Difference between Propaganda and Persuasion
By Theydiffer - November 18, 2015

Persuasion and propaganda are two very key words that public relations people frequently use to keep consumers’ attention engaged and to influence them regarding certain facts and movements.  While many people believe persuasion and propaganda to be the same, it would not be right to classify both in the same category as they are diverse terms with different meanings and uses.

Persuasion has been defined as the act of making people do or believe something or to adopt a certain thought or action. It can also refer to a particular type of belief or way of thinking.

On the other hand, ideas or statements that are often false or exaggerated in order to help a cause or a person are known as propaganda.  Often these two terms are used interchangeably but it is necessary to understand the core difference in meaning between the two. Even though propaganda utilizes persuasive strategies, these strategies differ in purpose and intent.

What is the difference between persuasion and propaganda? It’s a very clear one. While persuasion is all about helping others act or do something which is right and believable, propaganda is all about saying things which are not true, and therefore involves misguiding people.  It would not be incorrect to define propaganda as the deliberate and methodical attempt to shape perceptions and manipulate thoughts and behaviours to receive a desired response. With this explanation, the differences between persuasion and propaganda become clear. 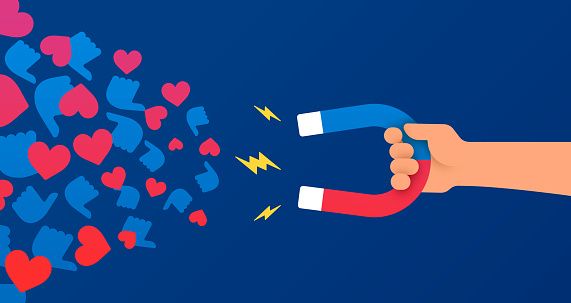 Due to extreme competition and cutthroat marketing tactics, PR companies as well as marketing and sales people rely on propaganda to sell their products and manipulate the consumers’ thoughts and ideas. This often leads us to confuse the two terms as most of us now take persuasion as propaganda, not knowing if all what consumers are being told is actually true or not.

Even though both persuasion and propaganda work to alter people’s opinions and ideas, there are significant differences which set the two apart. The aim of propaganda is only to cater to the needs of the propagandist, while persuasion is more concerned with the mutual benefit of both the persuader and those being persuaded.

Propaganda is an extreme form of persuasion and even goes on to force others to accept a one-sided message, even if it lacks sufficient evidence to support its claims, whereas persuasion gives others enough room to make up their own mind, based on the opinions and the information that is being provided to them.

There is a clear and understandable difference between propaganda and persuasion and both are used by people from all walks of life to communicate with others and make them understand their points of view.