Difference between Psychosis and Schizophrenia
By Theydiffer - April 6, 2016

Psychosis and schizophrenia are the two terms that may relate to the same mental condition, yet they differ in their application. In this article, we will see what the differences between the two terms are. 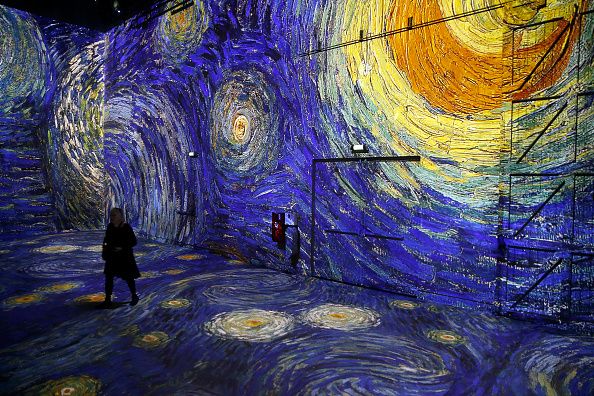 In psychiatry, psychosis refers to a state in which an individual experiences false sensations. These include hallucinations, both auditory and visual, tactile sensations, feeling that something strange is going on, etc. All of these do not correspond to any real external stimulus, but just happen in the mind of an individual.

In some cases, psychosis accompanies the use of drugs and alcohol, during and after an individual takes them. Hallucinogens and LSD are synonymous with psychosis symptoms, yet when the effect of the drug passes, the symptoms associated with psychosis go too. Physically addictive drugs, like amphetamine, methamphetamine, cocaine, can cause a psychotic effect even after the overall effects of the drug are long gone.

The other sources of psychosis include intense stress, tiredness, and brain injuries, for example lupus (chronic inflammatory disease that occurs when your body’s immune system attacks your own tissues and organs). 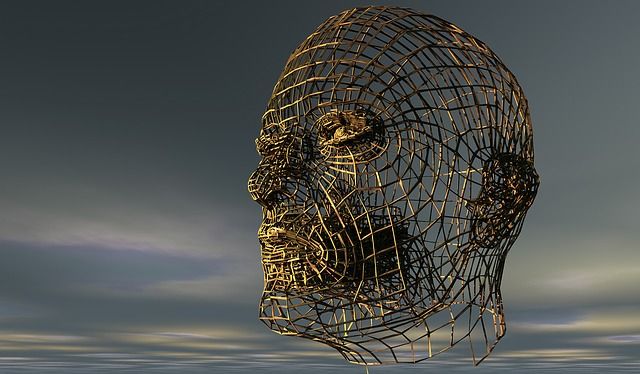 Schizophrenia is a severe mental disorder in which a patient experiences a set of visual and/or auditory hallucinations, accompanied by a number of antisocial behavior patterns. The latter include poor grooming, involuntary movements, incomprehensible speech patterns, incapacity to understand speech. In some cases, schizophrenia may result in catatonia, which describes a state in which a patient loses all connection to the outside world and remains in the embryo pose for long periods of time.

Schizophrenia is one of a few mental illnesses that are organic, that is, the brain is physically damaged, with its ventricles being in an irregular shape, and with a lower neuronal activity in the areas of the brain responsible for cognition and language.

What is the difference between psychosis and schizophrenia?

Psychosis is of an episodic nature. Almost anyone can have psychotic episodes from time to time due, for example, to extreme tiredness or stress. If psychotic episodes are persistent, if they follow one after the other, and are consistent in their content (one hears the same commanding voices inside one’s head), that would most probably constitute schizophrenia, or disorders that are considered a precursor of schizophrenia, such as schizotypal personality disorder.

The other difference of psychosis in relation to schizophrenia is that the former may be a symptom not of the latter, but of some other disorder. Psychiatry is a notoriously imprecise discipline, and a patient may receive totally different diagnoses from different doctors. As psychosis accompanies a lot of other mental disorders, it would not be safe to assume it as a sign of schizophrenic disorder, and would be necessary to research the symptoms carefully, until a clearer picture emerges.