Difference between Purple and Violet
By Theydiffer - June 28, 2018

There are so many categories existing in the world of color. Nevertheless, we know that there are three primary colors (red, blue, and yellow) and three secondary colors (orange, green, and purple), all of which can be easily identified even by kindergartners. However, there are certain colors that are perceived to be the same but have two different names; like purple and violet, for instance. But have you ever paused to think how these two colors are actually differentiated? Read on and we’ll shed some light on these colors often associated with royalty, creativity, and tranquility.

Purple easily falls under several people’s list of top favorite colors. But what many don’t know is that purple doesn’t exist and is just a perceived color. The term “purple” was derived from the Greek word porphura, which refers to “purple fish” or the “purple dye” derived from said fish. 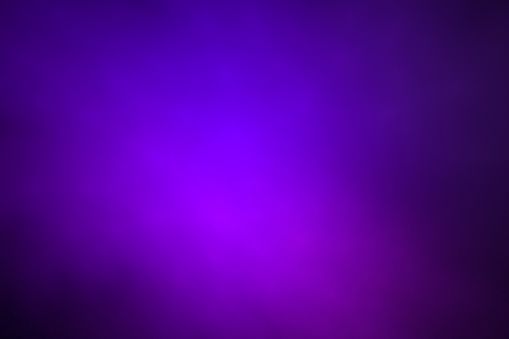 Violet is an existing color which is seen in the electromagnetic spectrum. You’ll see violet as the innermost color of the rainbow. The term “violet” was originally derived from the Latin word viola, which refers to the name of the “violet flower.”

The color purple is just a subjective color that is caused by the human brain and the eyes functioning together. According to scientists, purple doesn’t exist since there is no wavelength of light produced that is called purple. It is just a mixture of two primary colors, red and blue, and it appears more saturated than violet.

Violet, on the other hand, has a wavelength and is a color that sits between blue and ultraviolet. When sunlight is split with the use of a prism, violet can be seen on one end. This particular color can be described objectively from a physical standpoint and is less saturated than purple.