Difference between Quick Breads and Yeast Breads
By Theydiffer - June 14, 2015

Quick breads and yeast breads can have a seemingly similar appearance. However, the methods for creating them as well as the ingredients used are very different. 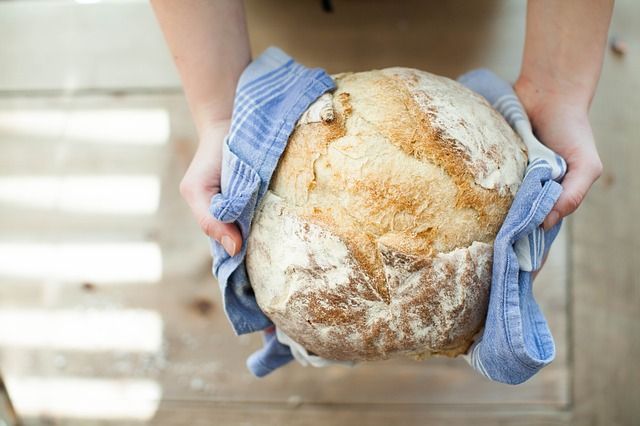 A quick bread is any bread that is made using an ingredient other than yeast or eggs as a leavening agent. The most common leavening agents are baking soda and baking powder. Both of these usually have salt added to the recipe to help activate the leavening agent. Quick breads are not left to rise before baking. Quick breads include biscuits, banana bread, cornbread, muffins and scones. Loaf breads such as soda bread are also quick breads. Quick breads can also include some pizza crust and donut recipes. Cookies, cakes and pancakes could also be considered quick breads. 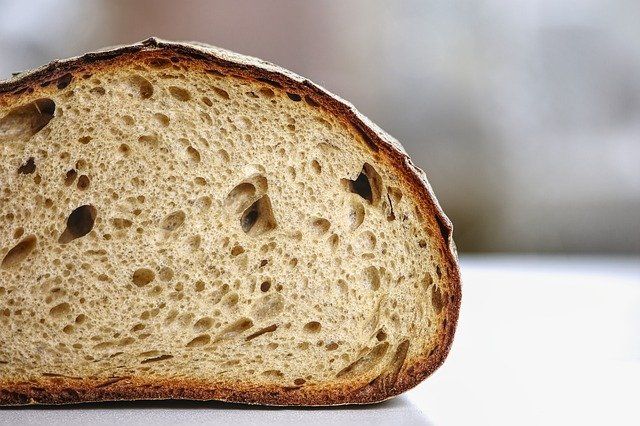 A yeast bread is a bread that uses yeast as the leavening agent. Typically sugar or honey are used as a catalyst to activate the yeast so that the bread will rise. The bread is left to rise for up to one hour, usually until it doubles in size. It may then be “punched” down and allowed to rise again before baking. Yeast breads include most loaf breads, some pizza crust recipes, and most donut recipes.

What is the difference between quick breads and yeast breads? Let’s compare them by leavening agent, catalyst and baking method.