Difference between RAM and Memory
By Theydiffer - August 30, 2015

When a computer is powered up, a number of processes occur. Specific programs begin to run. The data and instructions necessary for executing the programs are temporarily stored in the computer memory. For most people memory and RAM mean the same thing. However, they are relatively different as you’ll discover in this article. 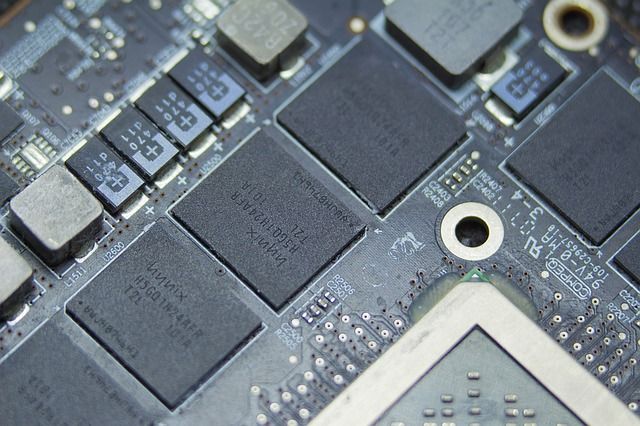 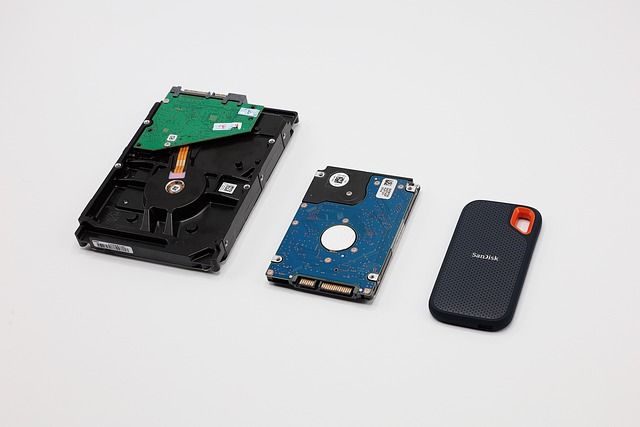 Memory is a generic term referring to the components and devices that the computer uses to store data and instructions. It’s subdivided into cache memory, primary memory and secondary memory. Cache memory is high speed memory that’s installed on the motherboard. It’s fixed in nature. Primary memory is divided into ROM (read only memory), and RAM (random access memory). It’s here that data and instructions needed to execute a program are stored. Secondary memory is used to store data and information permanently and includes the hard disk.

What is the difference between Ram and Memory? Let’s take a look at them closely in terms of their type, purpose, speed, and extendibility.