Difference between RAM and Processor
By Theydiffer - July 23, 2016

Despite all the years they have been around, people are still confused about what a processor and ram do for their CPU’s. The thing is both are essential in building up any kind of computer. They function differently, but need to be in sync in doing so. While learning the differences may not make you an expert about computers, it will help with knowing your computer components, budgeting wisely and getting what you actually need for your computer. 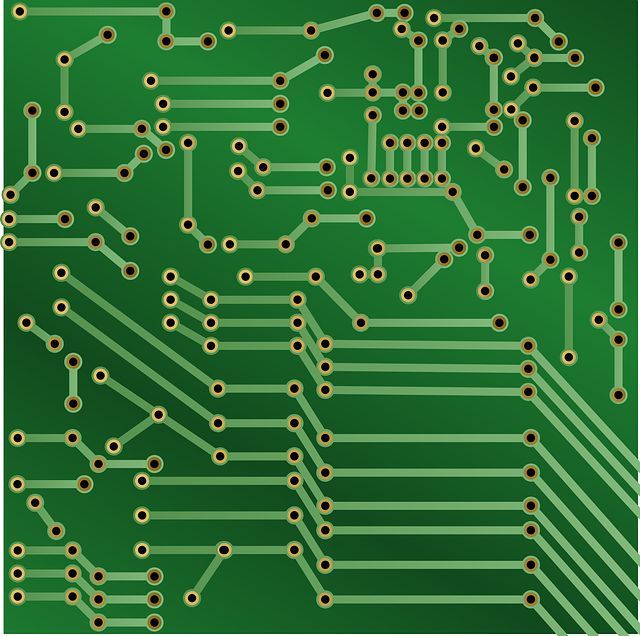 Shortened from the words ‘Random-access memory’, a RAM is a form of computer data storage where information is stored. This information may come from your OS (operating system), games, media, etc., and will be the source your processor will likely access. It is basically just like your hard drive, but much faster to read and write on, because it has a direct line to your processor. The big difference however, is that RAM can only store information while your computer is running, unlike information on hard drives which will still be there even if you shut your computer down.

Think of RAM as a person’s short-term memory, and your hard drive as a person’s long-term memory. While information is constantly stored in it, other information gets forgotten. This relates to how your computer works. If the size of your RAM is full, it will replace stored information with a new one that’s currently being accessed. This will then affect the speed of your computer. Ever noticed that when you have just started up your computer, everything runs smoothly? That’s because your memory is still fresh and not too much information is stored. In addition, the mechanical limitations (Access time and architecture design) of a RAM also are factors in regards to the speed and how well they perform. 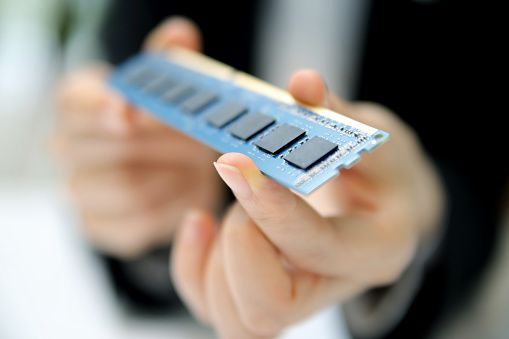 Technically known as the central processing unit or CPU, the processor is an electronic circuitry that carries out specified instructions of a program by performing operations such as basic arithmetic, logical, control and I/O (input/output). Some might even say that it is the “brain” of the computer.

Today, modern CPU’s are microprocessors that are contained on a single IC (integrated circuit) chip. These are what we use in our computers, laptops, cellphones, tablets, and other electronic devices. We now also have multi-core processors that are technically single processors that have the power of two or more processors. This just goes to show that manufacturers, engineers, and developers are constantly finding ways to speed up our processors to provide users with faster computers.

The Three Major Operations of a Processor

What’s the difference between a RAM and a processor? While both may have the same purpose of speeding up computers, their differences are so significant that planning on assembling one or simply upgrading one requires a considerable amount of understanding of the two.

Between the two, RAM and processor, which one do you think has the higher impact on speeding up your computer? If you answered RAM, you are correct, but if you answered the latter, you are also correct. So how is it possible?

RAM is where information that needs to be calculated and processed is stored. At the startup of your computer, it will receive data from your hard drive that contains the needed files for your operating system. The information will now then be read and translated into execution by your processor. You may ask ‘So why not get it directly from the hard drive’? Simply because the RAM and processor have a special relationship that makes them act and coordinate much faster than a processor and a hard drive. This is because they are connected by a direct line, making their relationship more reliable than that of the hard drive.

In terms of their speeds, while a RAM is measured by how big its storage is, the processor is measured by how many cycles per second it can perform. This is where it gets tricky when building up your system. The speed of the processor is relative to its RAM, so let’s say you have 2.0 GHz of processor and 4 GB of RAM, the better choice would be upgrading your processor. Why? Simply because the RAM is not fully utilized at a processor speed of only 2.0 GHz. Your processor can only calculate so much and will not cope with the storage your RAM provides. Even if you have 16 GB of RAM, the space of that memory will not be filled up with information due to the speed of your processor. This is what we call bottleneck. RAM and processor go hand in hand and should be well balanced.