If you’re not an alien viewing this from a galaxy far, far away, you’ve probably heard the terms RAM and ROM before. On the other hand, RAM is more regularly met by the average person. You almost probably learned about them in your computer class, or you recognize the words and know they’re related to computer memories. However, a sizable portion of the population cannot discern between RAM and ROM and would be unable to describe how they differ! Let’s clear the cobwebs around this popular and important tech terminology as we always do. 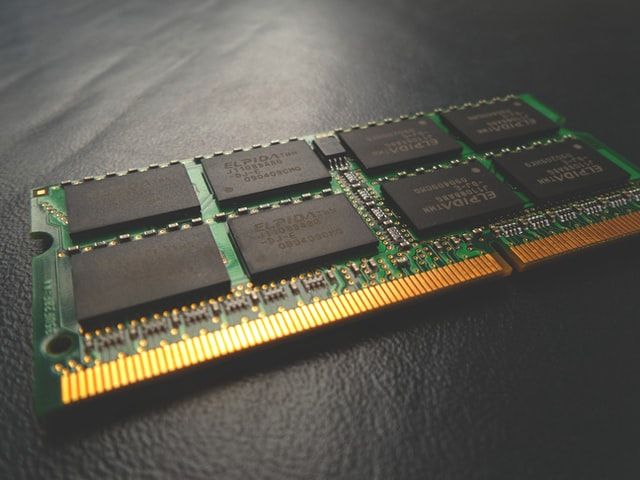 The CPU uses Random Access Memory (RAM) to store the programs and data it needs in real-time. The data stored in random access memory can be read, written, and deleted indefinitely.

Read-Only Memory (ROM) is a type of memory in which the data has already been stored. Data saved in ROM is non-volatile, preserving it even when the computer is shut off.

A ROM chip can hold several megabytes (MB), typically 4 to 8 MB per chip, whereas a RAM chip can store many GB (gigabytes), ranging from 1 to 256 GB per chip. RAM is a tiny rectangular chip put into a motherboard slot, whereas ROM is often a magnetic tape-based optical drive. RAM outperforms ROM in terms of speed; it accesses data considerably faster than ROM and speeds up the computer’s processing. When it comes to storage read speeds, ROM operates at a few MBs/second, while RAM operates at a few GBs/second. RAM is hundreds of times faster than ROM in a head-to-head comparison.