Difference between Red and Yellow Bone Marrow
By Theydiffer - June 28, 2018

Bone marrow is a vascularized substance situated in the bone cavities. It exists in two types: the red and the yellow bone marrow. Despite their strong associations, there is a myriad of differences between the two. 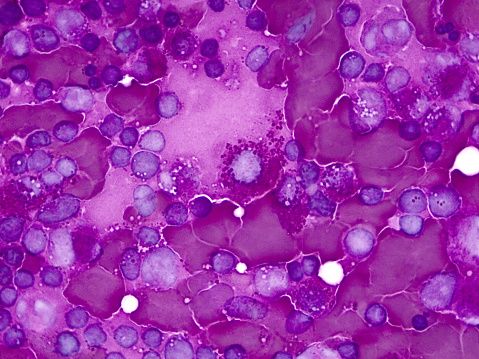 Red bone marrow is a red-colored tissue that contains reticular networks critical in the development and production of platelets, red blood cells, and white blood cells. It is situated in long and flat bones, including the skull, vertebrae, ribs, and hip bones. 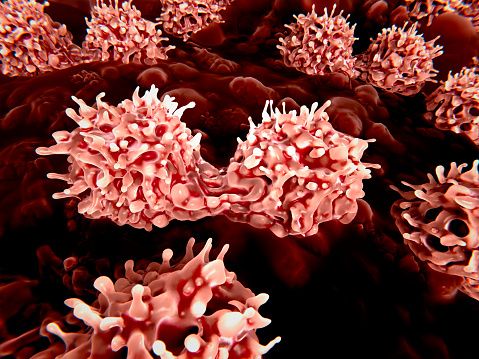 Meanwhile, yellow bone marrow, which is found in the hollow parts of compact bones, is a yellow-colored tissue responsible for storing fats and producing blood cells during life-threatening situations.

While both are integral parts of the body, there is a huge difference between red and yellow bone marrow.

Red bone marrow is rich in hemoglobin, which is responsible for its red color. Meanwhile, yellow bone marrow is distinct for its yellowish color, which is caused by the carotenoid present in the tissue’s fat droplets.