Maple trees are an easy recommendation for people considering adding trees to their living spaces like backyards and front yards. Asides from being ornamental, they also accommodate other garden plants like daffodils and snowdrops. Red Maple and Sugar Maple are two common Maple species that offer similar benefits, but they have differences. 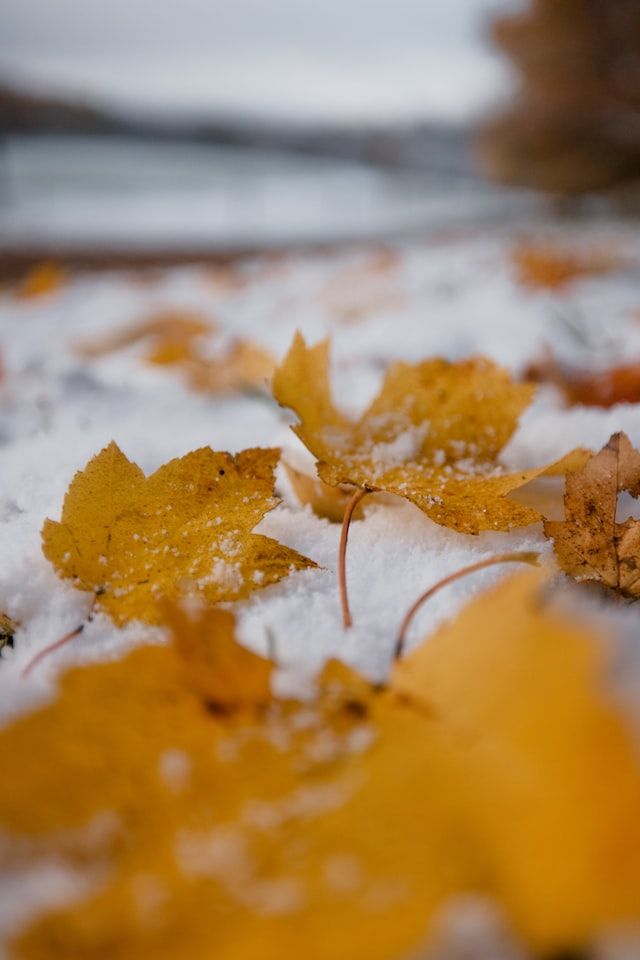 Red maple (Acer rubrum) is also known as swamp maple or soft maple. It is a huge but slender tree of the soapberry family planted for its shade and magnificent autumn color. It is native to eastern and central North America.

Sugar maple (Acer saccharum), hard maple or rock maple, is native to eastern Canada and the United States of America. It is economically significant as a source of maple syrup, maple sugar, and hardwood timber for furniture and flooring. The sugar maple leaf is also Canada’s national symbol.

The first way these trees differ is in how they develop. Sugar maple is more “shade-tolerant,” which means it can thrive in areas with limited direct sunshine. Because it needs more sunshine to flourish, the Red maple is classified as “mid-tolerant.” This interaction with sunlight has other ramifications: When sunlight is abundant, red maple trees frequently grow quicker than sugar maple trees, but sugar maples live longer. Sugar maples have an average life span of roughly 200 years, while red maples have an average life span of 80-100 years.

Both trees’ wood is used commercially to make furniture and flooring. Red maple wood is softer, while the harder sugar maple timber is more appealing in look and more valuable. Sugar maple syrup has a greater sugar content than Red maple syrup.