Difference Between Reddit and Subreddit
By Laura Lee - February 28, 2022

If you spend lots of time on the internet, chances are you’ve come across the terms ‘Reddit’ and “subreddit’ at some point. For Reddit users, the difference between these two words is pretty obvious. But for those who have never been on the website, these terms sound so similar they might be considered interchangeable. However, they do actually mean different things. Do you know which one is a platform and which one is a part of this online platform? 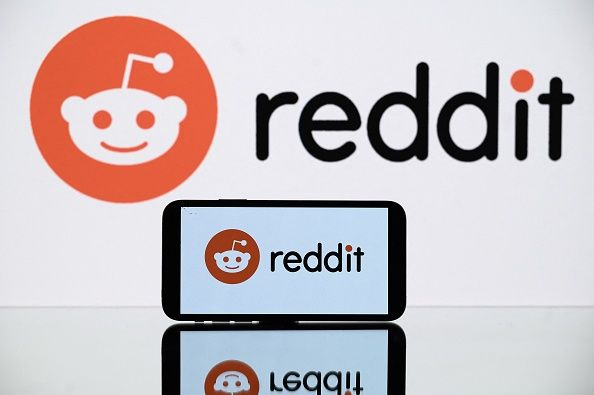 Subreddits are communities within the Reddit platform. Each forum is dedicated to a specific topic, such as science, cute animal pictures, interesting facts, etc. There are approximately 2 million subreddits on the platform, of which over 140,000 are actually active.

The main difference between Reddit and subreddits is that the former is a platform and the latter are its subdivisions. This means that while anyone can access Reddit, you would need to be a Reddit user to be able to post and comment on subreddits. With over 430 million monthly active users, Reddit has over 2 million subreddits – although only approximately 140,000 of them are actively used.