By simply knowing the difference between your refresh rates, you might just have solved your TV problems with 3D content or motion blur. Refresh rate is the number of times your TV can display images in a span of a second. Its unit measurement is Hertz, creating your labels 60Hz, 120Hz, and your 240Hz. Here, you will learn the difference between the three. 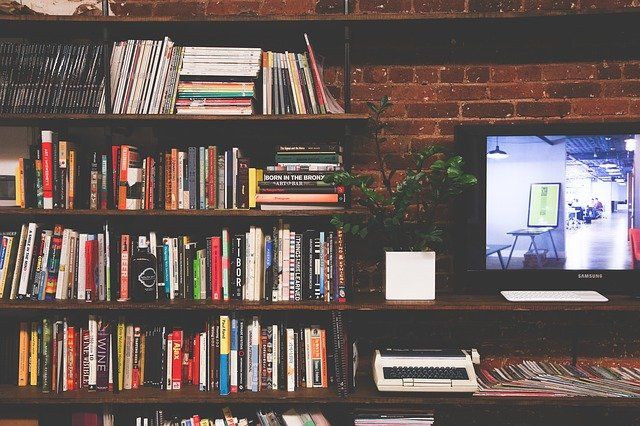 Pulldown Method: 1st column represents still images captured on film at 24fps, while the 2nd column tells us how a 60Hz TV displays the still images in a span of a second.

It is the standard refresh rate for your average TV. While a 60Hz is already proven to be a good refresh rate, it still has to show 24fps and 30fps videos at 60 times per second. This means that  it has to be evenly distributed, and at 24fps and 30fps this can now result in some artifacts (display may have blurred images). This is caused by a technique used to evenly distribute frames into refresh rates called The Pulldown. Since we can’t distribute 24 frames into a 60Hz evenly, it will instead display a frame twice, then the second frame three times to get your 24fps fit in a 60Hz. For 30fps videos, a 60Hz can easily display 2 frames per second with no trouble, thus showing images more clearly. 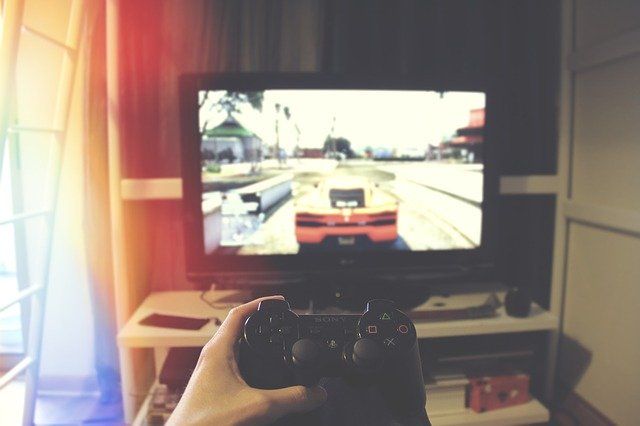 At a 120Hz refresh rate, this would now mean that your TV can display 120 frames per second. It may seem a lot of frames but with a method called MEMC, it’s basically a 60Hz that’s tweaked.

MEMC (Motion Estimation and Motion Compensation) – It is a video processing method where an extra frame is made and slipped in for every true frame. This would now mean that a 60Hz is bumped up to a 120Hz quality. (Note: MEMC may cause a ‘Soap Opera Effect’ where the quality of the video may seem to be more like a live show than a cinematic one).
The good thing about 120Hz TV is that it syncs well with a 24 fps film and 30fps video without the help of the pulldown method. At 24fps, it displays a single frame 5 times before moving onto the next frame, and a 30fps video’s single frame would then be displayed 4 times. At this rate, you can watch movies with no noticeable flaws on your TV and no known display malfunctions like motion artifacts (a display error causing blurry images that may be caused by the pulldown technique).

A 240Hz TV is supposed to display 240 frames per second, and it does in a way. With methods like the MEMC and Scanning Backlight, it doubles the rate of a 120Hz. With MEMC, instead of producing a single extra frame, it now produces three extra frames. Scanning backlight on the other hand, uses a backlight that’s rapidly flashed to produce extra frames.

In the same way as your 120Hz, it syncs well with 24 and 30 fps with no trouble. It would also mean that your display would show less blur and be smoother.

Now at 60Hz, you would be watching true frames from either a 24fps or 30fps film or video. With the intention of lessening the blur, 120Hz is then created and is quite effective with a crisper and smoother motion display. With a 240Hz, the display image is much crisper and smoother than your 120Hz. This would now mean that the higher the refresh rate your TV has, the better your TV can cope with motion blur. This is noticeable when watching shows with fast moving subjects such as sports. Another significant difference between 240Hz and the other two is presenting 3D content. This is simply because your 240Hz can show you 120Hz on each eye to produce a 3D effect. At 120Hz, it would mean that it would have to be divided into two 60Hz’s, and 24fps does not go very well with a 60Hz. Take note however that some 120Hz’s are modified, making the TV viable for 3D content.

Getting ready to grab one for your own? You might want to check out Samsung’s UN40H5003 40-inch TV if you’re into 60Hz’s and want to save some extra cash with a pricing of $300. It’s actually good and a lot of people agree. If you want a smoother motion and can spend a little extra, Samsung’s UN40J6200 40-inch TV maybe be the right one with a reasonable price of $430. But if you’re a fan of the 240Hz’s, you probably should take a look at VIZIO’s M422i-B1 42-inch TV. It’s a highly popular Led TV with an effective refresh rate of 240. It also has a lot more good reviews than bad ones.