Difference Between Revolt And Revolution
By Daniel Godley - September 23, 2021

Revolts are often used interchangeably with revolutions, and for good reason. They both sound similar as well as have similar meanings, however, they do differ in some key areas. The purpose of this article is to help you recognize those differences and differentiate between the terms. 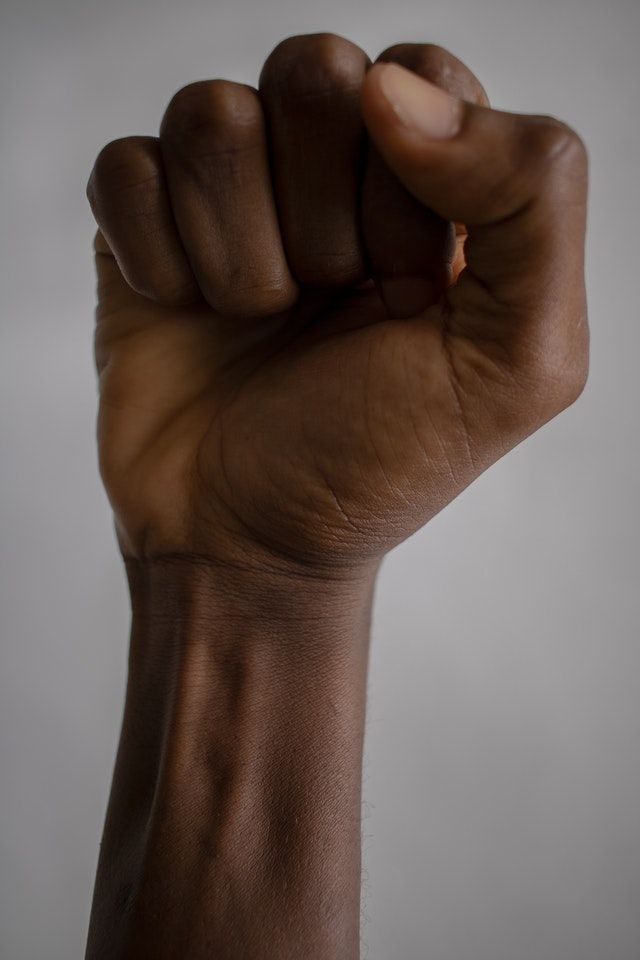 Revolts are often of a smaller scale, have a very limited duration, and are by their nature frequently chaotic and without any sense of central leadership. Revolts are usually highly localized and specific to a certain set of issues or in reaction to certain policies or laws.

Revolutions are mostly used as a way of forcing a government or ruling body to enact major change or to fundamentally change who leads. They are often a forum for people to reset society and change the ways in which the structure operates on a root level.

The key difference between revolts and revolutions comes down to three things; duration, specificity, and leadership. Revolts are by their nature leaderless and often are motivated in the spur of the moment and in direct reaction to a ruling or policy that has been enacted. Whereas revolutions are far more planned and often have some kind of central planning that coordinates and organizes the revolutionary effort. This in part is due to the goals of a revolution being far-reaching than those of a revolt and so often require more thought-out actions. The result of a revolt may be a change in leadership or the policy being revolted against but the result of a revolution would be a complete restructuring.