Difference between Ribeye and Delmonico
By Theydiffer - February 22, 2016

There are a lot of different names for steaks on a menu in an average American restaurant. In this article, we will see what the differences are between two steaks, namely ribeye and Delmonico. 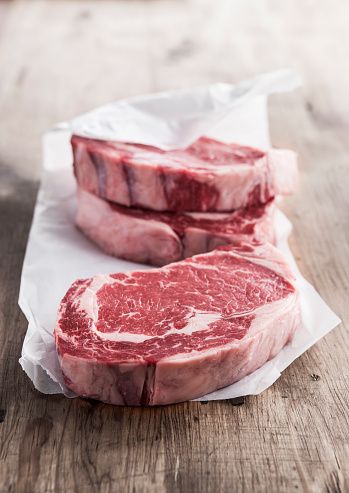 Ribeye is a popular meat dish; its name refers to the part of the cow where it originates – the ribs. Butchers have always referred to steaks taken from the rib of the cow as rib-steaks or ribeye steaks. 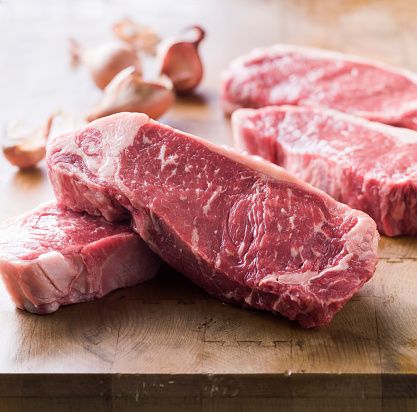 Delmonico is a type of steak which borrowed its name from the Delmonico Restaurant in New York City, where this meat dish was popular in the mid-1800s. Nowadays, Delmonico is a marketing term which may refer to a variety of meat dishes, originating in different parts of the cow, each distinguished by the way it is prepared.

What is the difference between Ribeye and Delmonico?

The difference in the location in the cow 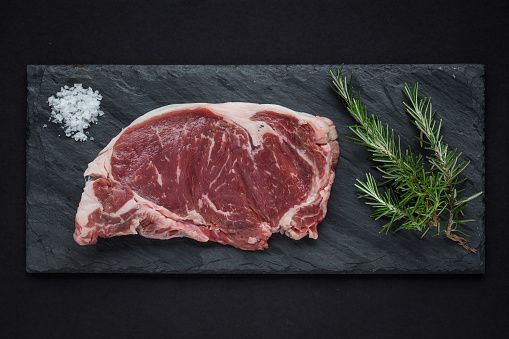 The difference in taste

The ribeye is considered a tender and juicy meat for the reason that it originates in the part of the cow that contains lots of fat interwoven in the muscles of the animal. Because of this, you can grill the ribeye or sauté it in a skillet without adding vinegar. Delmonico steaks, on the other hand, may be tougher and require different methods of cooking (depending on exactly which part of the cow they come from.) A Delmonico steak that comes from the chuck should be marinated or pounded in order to make it tender. However, a rib eye steak may sometimes be sold as a Delmonico and may be cooked in the same fashion. 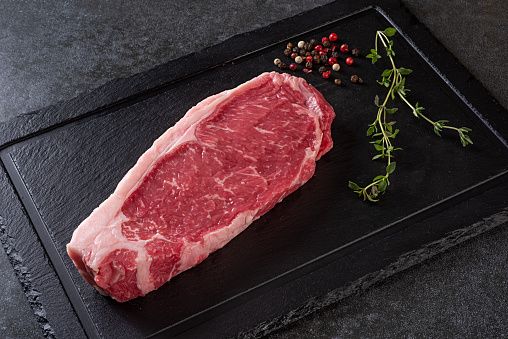 The difference in price

Delmonico steaks sold in grocery stores vary in price. However, any of them is cheaper than rib eye steak, which is one of the most expensive steaks on the American market. Generally, rib eye is priced twice as high as Delmonico.