Difference between Right and Left Lung
By Theydiffer - November 30, 2015

The lungs are our primary organs for respiration that lets us enjoy a natural thing called breathing. They are divided into two parts, the right lung and the left lung. Many of us may find these two somewhat similar, and indeed they are in function, but they differ in ways that you probably didn’t know unless you’ve entered nursing or med school. 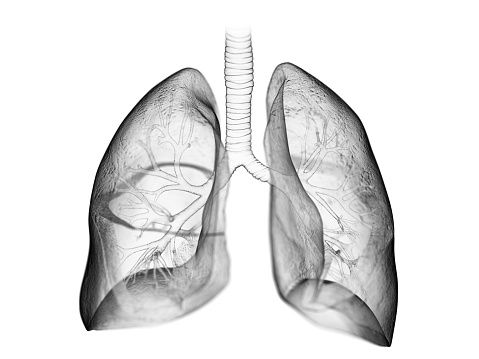 This part of the lung has three lobes and has more segments than the left. These lobes are divided into superior (upper), middle, and inferior (lower), by horizontal and oblique fissures. The right lung has a deep concavity on the inner surface that is called the cardiac impression, at the same level as the heart. It also has two bronchi, airway passages that regulate the flow of air into the lungs.

Regarding its size, it is shorter and wider than the left lung.

Regarding its size, even though it is a bit longer, it is still smaller than the right lung because of the heart occupying space.

What’s the difference between a right lung and left lung? In truth, there are many differences between the two in regard to their physical structure. Regarding function however, they have their similarities in that they both serve as the main part of the respiratory system by putting oxygen into the bloodstream, and releasing carbon dioxide through the process called gas exchange.

Here are some notable differences between the two: