Difference Between Riots and Protests
By Marc Gordon - April 25, 2022

The mechanics of modern politics have been turning pretty quickly recently, and accompanying buzzwords seem to move twice as quickly. And as if it couldn’t get more confusing, it’s pretty common to see different words used to describe the same concept or event. This is what applies when it comes to the words ‘riot’ and ‘protest’. 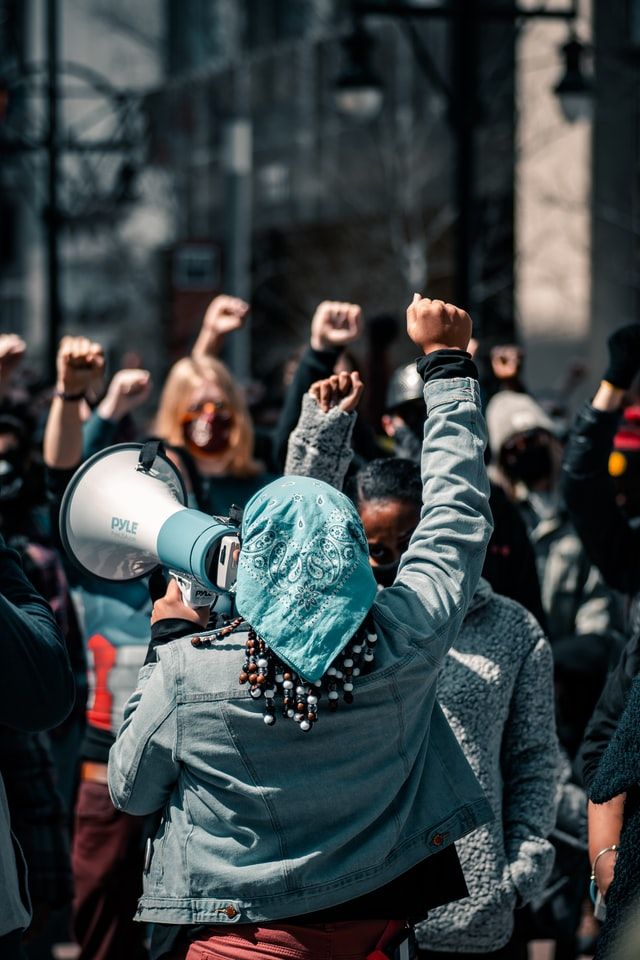 There’s some similarity between the two terms because they both involve a public gathering of people; this is why sufficient information is needed. It is why it is possible for one to be conflated with the other, intentionally or not.

Protests, by their very definition, are solemn and held publicly for no other reason than to bring awareness to a shared cause or put pressure to effect change

A protest can devolve into a riot when the gathering becomes a disturbance to the general public’s peace and safety. This is marked by whether the group of three or more cause harm or threaten it.

A synonymous term with a riot is a mob. So while the riot is the action, the violent people in it are referred to as a mob. A person involved in a protest is called a protester. While a riot involves significant amounts of people causing a disturbance, a mob can be a small part of the riot which is formed by the people causing said public disturbance. On the other hand, protests can be peaceful and organized.