Difference between Ripping and Burning a CD
By Theydiffer - July 11, 2015 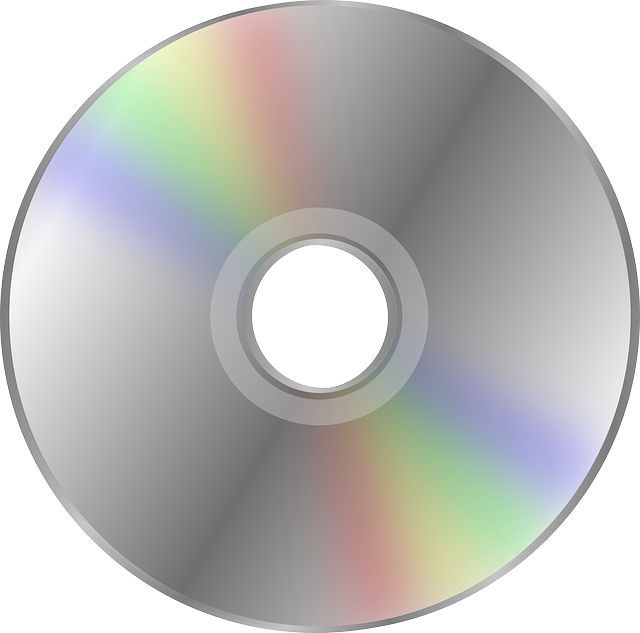 Ripping a CD, or to rip a CD, is a term used to refer to the action of copying content such as music from a CD using a media player. This method converts the music on the CD into an MP3 format in the computer. Once the songs are in an MP3 file on your computer, you can then play them or burn them into another CD. 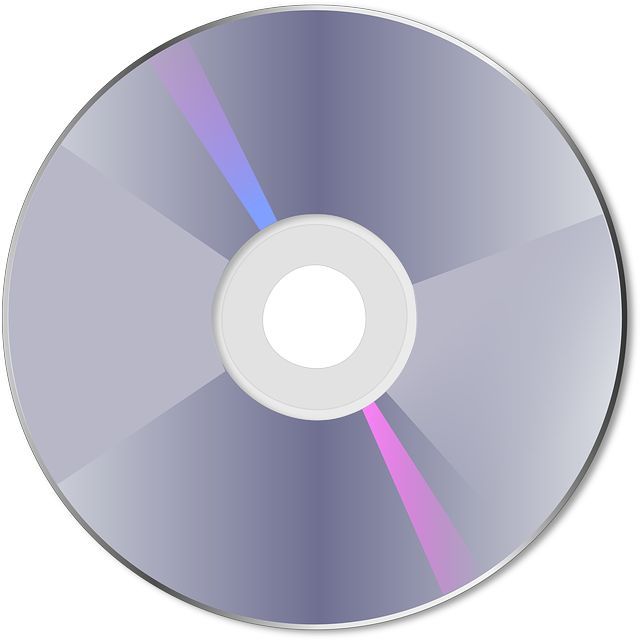 Burning a CD, or to burn a CD, means the opposite of ripping a CD. It is the action of putting data on a blank/empty or rewritable CD. Using a media player or other software, you get the music burned or written on the CD from a folder or file in the computer.

Ripping vs Burning a CD

Although burning and ripping a CD can be done using the same software, they are the opposite of each other.