Difference between Rocket and Missile
By Theydiffer - December 17, 2015

Rockets and Missiles are known for their highly advanced technology. These are two extremely vital inventions of science. Rockets are mostly used in space exploration and defence. A few major historical achievements, such as the moon landings and putting satellites into space, have seen a great contribution from rockets. Missiles are a type of rocket that have a defence application. Despite that, rockets and missiles are two different technologies. These two inventions are used in different ways to realize high velocities, range and acceleration. 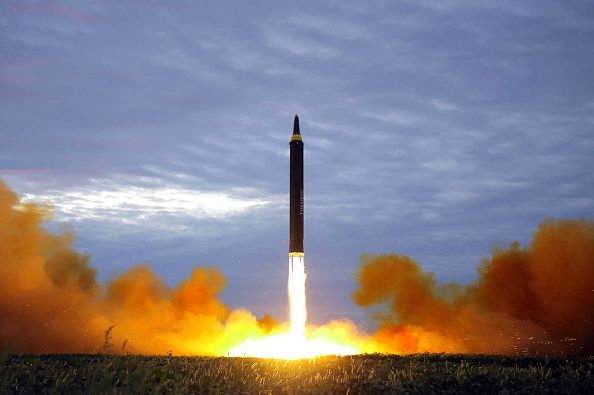 The missile got its name from the Latin word mittere (a verb) which indicates “to send”. Military weapons are aimed towards some target, and are essentially considered as a type of powered munitions. When it goes through the air, it is dubbed a missile.

The missiles that were initially brought into operation were those developed by Nazi Germany during World War II. Only a few missiles were built during that time. All of them used a basic radio control system which was run by the operator.

What’s the difference between rocket and missile? A missile is mainly a type of munition operated by a rocket. A rocket is a powerful spacecraft that holds the capacity to produce notable acceleration and obtain extremely high speeds. But a missile is a precision-led munitions system, a rocket’s defence application that comprises four basic subsystems, namely Guidance systems, Rocket engine, Warhead, and Flight Systems.

Modern rockets saw their development in the late 19th and early 20th centuries. On the other hand, modern missiles were first developed as V2 rockets by the Germans. Basically, two kinds of rockets are used, including chemically powered and electrically powered rockets. There are various types of missiles, including ballistic and cruise.