Difference Between Sanction and Embargo
By Laura Lee - May 19, 2022

It is common for the government of a country to place restrictions on its travel, or trading activities with the government of another country or specific entities or groups to reach the desired effect, whether economic, political, or social. It could even be more than one country doing the imposing. Many know these restrictions, and some are collectively known as sanctions. Sanctions are commonplace restrictions, but despite their number and the frequency of their occurrence, they tend to not get as much scrutiny as another form of restriction known as an Embargo. 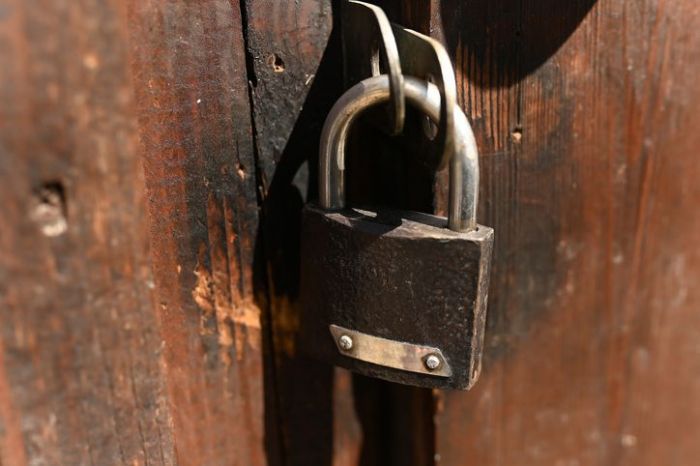 A sanction is a process of putting a barrier to exchanging specific goods and services to limit commerce. Sanctions can be tariffs, regulations, seizing assets, trade embargoes, or quotas. The reasons for a sanction can be political or diplomatic.

While sanctions may or may not be trade-related, embargoes are strictly trade-related. In contrast, Embargoes are moved by a country’s legislature, other entities such as the United Nations, the Office of Foreign Assets Control, and the European Union.