Difference between Satire and Sarcasm
By Theydiffer - April 6, 2016

Satire and sarcasm are the two weapons of rhetorical attacks, used since ancient times. In this article, we will examine what the differences are between the two. 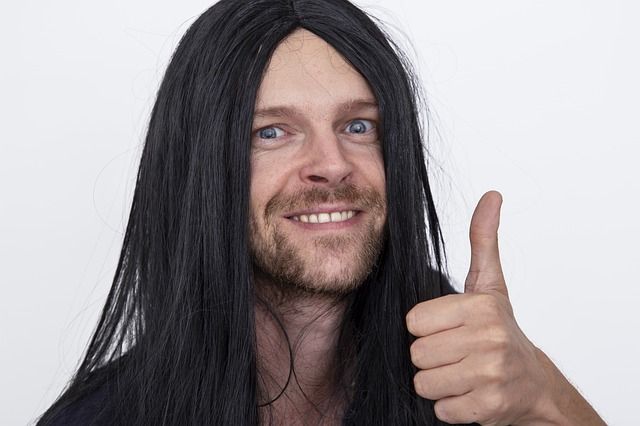 Satire is a form of expressions aiming to criticize certain events and situations. It utilizes a variety of means in order to reach its goals. Depending on the art form where satire is expressed, it can use exaggeration, mockery, parody, ridiculous juxtapositions, and, necessarily, a good amount of humor.

Satire is considered a genre of literature, as this art form is most convenient for satirical descriptions. The term “satirical novel” is used to describe writings that utilize satire throughout the whole length of the book.

American writers Kurt Vonnegut (“Slaughterhouse-Five, or The Children’s Crusade”) and Joseph Heller (“Catch-22”), among others, have also contributed to the satirical genre. 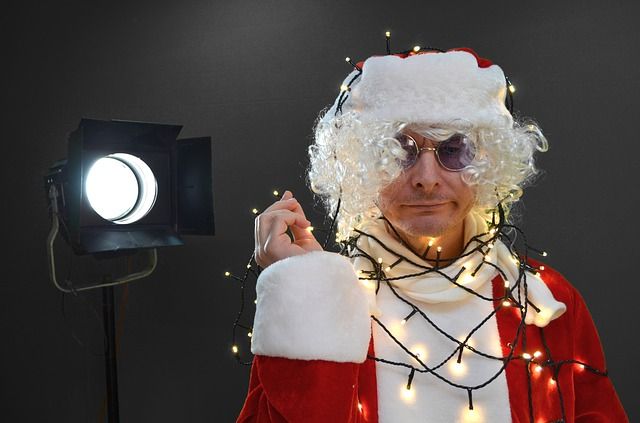 Sarcasm is a rhetorical device that aims to insult the receiver. Sarcasm is used effectively only when necessary context is provided, which is understood by both the speaker and the receiver of sarcasm. It may not be understood by the observer, as there might be a lack of details. Complementary devices are required to convey sarcasm properly; it is usually distinguished by the changing of voice tone and intonation, mimicry and gestures; together, when delivered in a congruent way, this makes the sarcastic remark strong and efficient.

It is one of the oldest verbal devices known, originating in Ancient Greece, but present in any cultural context through the globe.

What is the difference between satire and sarcasm?

Satire is used as a device of criticism – if a satirical writer praises the event, he might give it in a context that would reveal this event in such a way that it is obvious the praise was a mockery. Sarcasm, on the other hand, is more of a direct insult; it doesn’t criticize, it just attacks.

Satire usually suggests some intellectual effort on the part of a speaker or writer, who generally possesses a good sense of humor utilized in a skilful way to build satirical descriptions. Sarcasm, on the other hand, involves rather ill-humored devices. It doesn’t require any special talent to describe things efficiently.

Satire is global. It observes things on a large scale. It criticizes the wounds of society, injustice, crime, etc. It ultimately reveals that things are wrong big time. Sarcasm, on the other hand, is never global, it is a sharp tool to express criticism, but is usually effective only when directed toward a particular person, or situation. Its consequences are easily forgotten.

Satire is one of the oldest genres in many arts. Perhaps the level of satirical writings in Ancient Rome and Ancient Greece are unsurpassed, when the vitriolic satire of Plato and Plautus, Petronius and Mark Anthony didn’t know any limits and was a privilege of highbrow intellectuals. Sarcasm, on the other hand, when used in literature and speeches, is merely a rhetorical device.

Satire is powerful in its criticism, but it doesn’t hurt somebody to the extent that he is alienated from the speaker as a result. On the contrary, it often reveals misconceptions and false beliefs which targets of satire can acknowledge and even be grateful to somebody who revealed them. Sarcasm, on the other hand, is just a mocking form of insult. When expressed and received, it alienates the sender and the receiver, often forever. Sarcasm is associated with bullying; it is common between married couples, when things go wrong, or even with teenagers, who couldn’t care less if they hurt the party they insult.