Difference between Schizophrenia and Multiple Personality Disorder
By Theydiffer - November 18, 2015

Schizophrenia and multiple personality disorder are perhaps the most common subjects of confusion for a common population. People with schizophrenia are labelled as having “many personalities,” and vice versa. We will discuss both mental illnesses and will clarify some misconceptions regarding them further in this article. 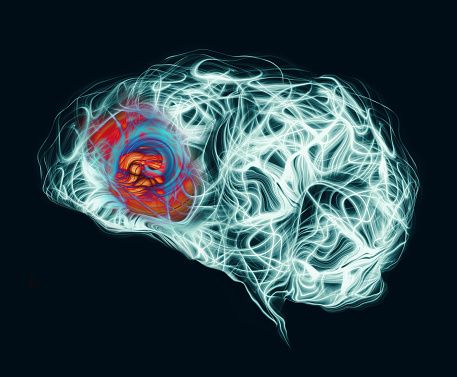 Schizophrenia is a mental illness that is characterized by false sensations that happen while the stimulus for such sensations is absent. These sensations are sometimes referred to as hallucinations and include hearing “voices” somehow “commenting” on the behavior of the patient, and “seeing” horrific images. Medical reports show that most frequent modes that “voices” operate include warnings, orders to do certain things and curses. Visual hallucinations include images of God or the Devil, sometimes combined. Another frequent application of schizophrenia is the experience of delusions, or false beliefs not shared in society in general. Those include delusions of grandeur and delusions of persecution. Delusions of grandeur manifest themselves in the person’s belief that one is a figure of the utmost importance and is endowed with a special power. Schizophrenics often believe that they are “Napoleon”, “Adolf Hitler”, “Julius Caesar” and other real historic personages famous or infamous for their unlimited power. Delusions of persecution manifest themselves in the honest belief that some individual, either real or unreal, or group of individuals is looking for a schizophrenic person in order to punish him or otherwise bring harm. Psychologists divide schizophrenia symptoms into positive and negative. Positive symptoms of schizophrenia: 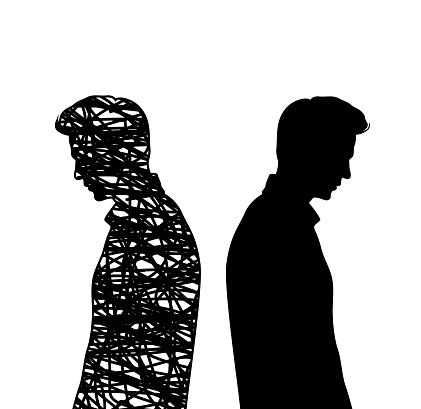 What is the difference between Schizophrenia and Multiple Personality Disorder?