Difference between Schizotypal Personality Disorder and Schizophrenia
By Theydiffer - November 17, 2015

Schizophrenia and schizotypal personality disorder sound similar and they are often confused. To complicate matters, people with schizotypal personality disorder may develop schizophrenia and it is pretty difficult to tell when the former becomes the latter. We will discuss the differences between the two mental conditions further in this article. 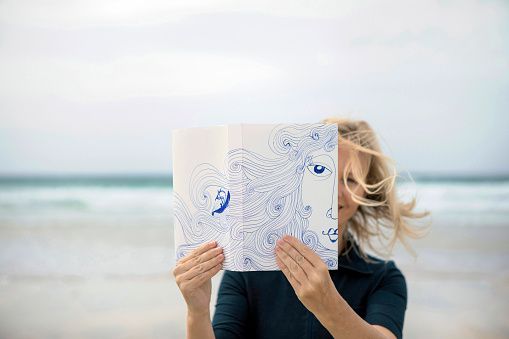 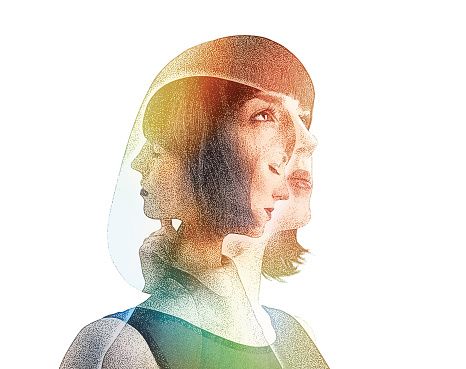 Schizophrenia is a serious mental illness. People with schizophrenia experience intense and long lasting hallucinations. The auditory hallucinations are prevalent and manifest themselves in commanding voices that tell a patient to do certain things, to refrain from something, or warn about horrible things that may happen to a person unless he does what the voices tell him to do. Visual hallucinations are less common and usually include visions of the horrific state of the world. People with schizophrenia tend to neglect norms of society and to keep poor hygiene and an overall repellent outlook and behavior. Schizophrenics can also experience delusions of grandeur, believing they are endowed with an infinite power, or delusions of persecution thinking that some powerful people are after them for a good reason.

Signs and symptoms of schizophrenia:

What is the difference between Schizotypal Personality Disorder and Schizophrenia?