Difference between Science and Religion
By Theydiffer - July 21, 2016

The subject of the relationship between Science and Religion has been hotly debated throughout the centuries. It is a fascinating but utterly complex topic, one that this article will try to discuss in the simplest way possible. 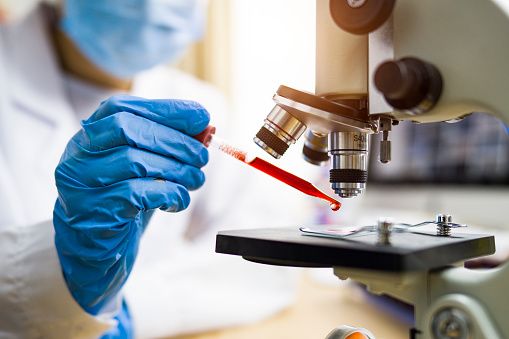 Science is defined as a branch of knowledge that deals with the study of the facts of the natural world proven by experiments and observations. It comes from the Latin word “scientia” which also means knowledge. This is the widely accepted definition of the term; science is also characterized by being systematic in nature and is known for being meticulous in the process of gathering knowledge.

It can also refer to the actual body of knowledge gained from using the said system. Many great discoveries have been achieved through scientific methods and people who are known to contribute to the knowledge of science are called “scientists.” There are many fields of science but they are mainly divided into natural sciences, social sciences, formal sciences and applied sciences. 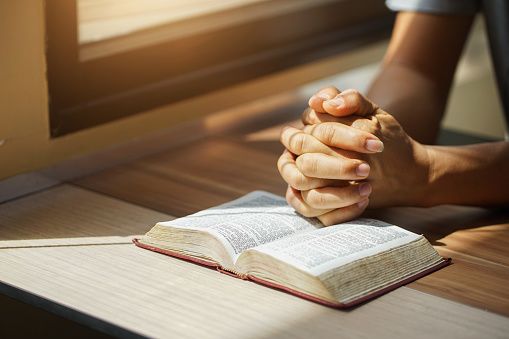 Religion stems from the set of beliefs and practices in line with the cultural system in which the search for an “order of existence” is common. It comes from the Latin word “religiō”, and in the ancient world it was thought of as one form of worship instead of the varied modern practices of today. Most religions of the world believe in a supreme being or deities whose believers look up to for salvation or guidance.

There are four major religions in the world, namely: Christianity, Islam, Hinduism and Buddhism, as well as other forms of folk religion. There are various associated rituals, sermons, feasts, prayer and other festivals that are celebrated in certain religions. Each religion also has a different interpretation of the origin of mankind and its end. There are also various symbolic stories, some of which have been supported by evidence.

Some people regard these two as ultimate foes but what is the difference between Science and Religion?

Science deals with the quest for the knowledge of the world gained through experiments and thorough observations. It prides itself for exhausting all means to prove that something is indeed true and not merely a belief. In fact, even theories are backed by detailed research and not only one person supports the discoveries.

On the other hand, religion stems from faith, beliefs and revelations that generally don’t have any scientific basis or proof. Most religious practitioners believe in the presence of divine beings and often attribute occurrences to supernatural powers. Philosophical questions are also often broached as they relate to the existence of the purpose of mankind.

Here are two major examples of their differences:

1. Origin of the World

The “Big Bang Theory” and “Theory of Evolution by Natural Selection” are just some of the popular scientific theories of how the natural world came to be. Countless research has been done in order to find the answer to the origin of our existence and science has made so many breakthroughs in piecing together what happened. We all know that the universe is made up of planets and that it was probably made through some big cosmic event because of the data scientists have been able to gather from other celestial bodies. Meanwhile, various religions refer to a Supreme Being who is responsible for creating all that we have.

Science argues that we humans did not simply came to be and that we evolved as the world changed, but Religious fanatics did not accept this until evidence of previous human beings – some of whom did not resemble present human beings so much – appeared through archaeological excavations.

Most people in the scientific world would be hard pressed to come up with evidence that a divine being is watching over us and affecting what we do. Extremists would laugh at the notion that gods and goddesses exist and would consider them as nothing more than a cultural belief. This does not mean that all of them are non-believers, only that science itself questions the existence of things that cannot be proven. Religion would tell you that there is no reason to NOT believe them and that there are so many things that science can’t explain. Although most of the stories are based on ancient stories, many still claim the presence of these divine beings.