Difference between Science and Technology
By Theydiffer - February 22, 2016

Often perceived as being the same thing, both are actually two different studies that are closely associated to each other. One focuses more on discovery, but the other focuses more on invention. While it may seem to be as simple as that, there is more to it than you might think.

Science with its branches and hierarchy

Science – From the Latin word scientia (knowledge), science is a system of creating, acquiring, and organizing knowledge in the form of explanations and predictions about natural phenomena. It simply means the search for knowledge based on the scientific method (body of techniques for investigating phenomena).

By simply taking the word ‘knowledge’ from science’s word of origin, you can already assume that it involves analysis, generalizations, and theorization. Knowledge, which is the main concept of science, is usually gathered or acquired through a series of steps involving the aforementioned processes. Its main goal is the pursuit of knowledge for science’s sake. It is a study that requires experimental and logical skills. 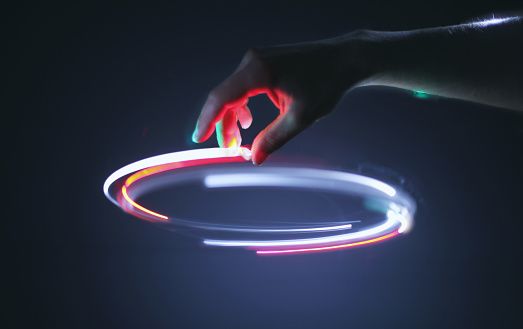 Technology – From the Greek word techne (art, skill, cunning of hand), technology is the product of collected techniques, skills, methods and processes. It can also be associated with machines, computers, factories, and devices. That being said, technology is a broad concept that deals with a species’ usage and knowledge of tools, and all the while the way it adapts to its environment.

Technology may have a broad conceptual meaning, but one thing we can be sure of is that it involves tools and knowledge but not in the ‘science’ way. Technology is where tools and knowledge are applied to provide designs, inventions and products. It generally is the application of science. It is a study that requires construction, problem solving, quality assurance, design, testing, and decision making.

While science focuses on understanding natural phenomena, technology focuses on utilizing and understanding the known environment. In other words, science is the pursuit of knowledge, while technology is the design and invention of materials and ideas to meet the needs of the people. It may be a simple difference, but it does the job of distinguishing science from technology and vice versa.