Difference Between Scissors and Gardening Shears
By Rebecca Rodriguez - May 27, 2022

Scissors and gardening shears are two gardening tools that might throw a newbie for a loop in the garden tool shed. Scissors and gardening shears look like different versions of the same product, and both exist in a variety of shapes and sizes and go for almost the same prices on the market. However, several differences exist between each, not just in the make and look but also in what kind of cutting each is used for. 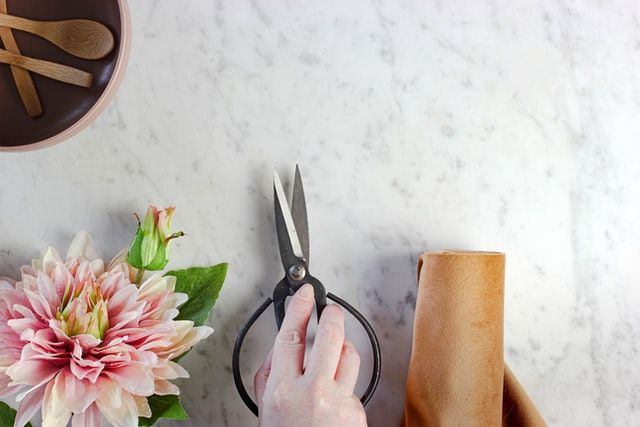 Scissors are cutting tools that are designed for general or multi-purpose cutting. You can use them in the kitchen and use them to get rid of straggling threads on an old shirt while also using one (hopefully not the one from the kitchen) for your gardening.

Gardening shears are also referred to as hand pruning shears, hand pruners, or secateurs, depending on what part of the world you live in. Shears are designed to be used on tree branches, twigs and shrubs with little effort. They are specifically defined for use on plants.

Scissors are used for delicate work, such as taking plant cuttings from potted plants. This is effective in plants like succulents. Scissors also need little hand force to work, making it easy for people with weak grips, but they also tend to dull quickly after prolonged use. Shears are better for long-term use as their blades do not tend to dull, and using them does not exactly have as much back force on the hands as scissors which can get painful after a while. Also, while scissors are designed for soft, living plants, Shears are especially handy when working with tough stems and branches.