Difference Between Seals And Sea Lions
By Claire Miles - November 1, 2021 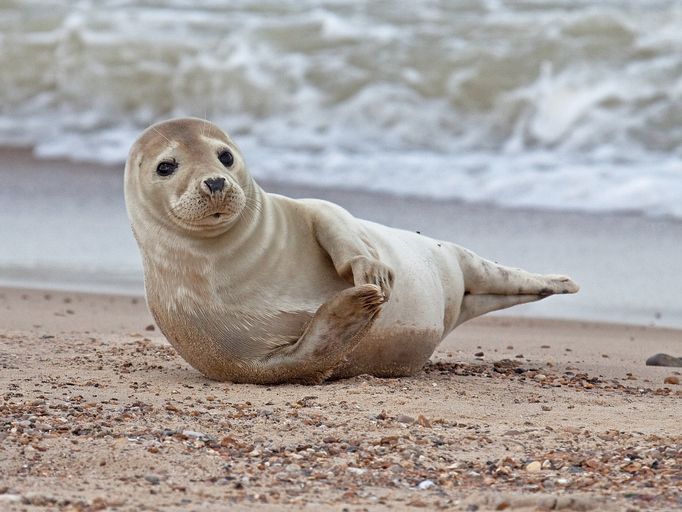 Sea lions have external ears that protrude from their heads, as well as long flippers. They are also able to rotate their back flippers under their bodies to walk on land. Besides, sea lions are noisy animals that communicate through barking or bellowing.

Seals have no external ear flap, only ear holes – which is why true seals are also called “earless seals”. Unlike sea lions, their flippers are short, so whenever they are on land they have to flop around on their bellies. They are also a lot quieter than sea lions, softly grunting to communicate with others.