Difference between Self-Employed and Independent Contractors
By Theydiffer - May 14, 2016

Many people mistake one for the other simply because either being self-employed or an independent contractor means not being an employee. However, there are differences between the two as far as contractual conditions and the way in which they provide the service they are being paid for are concerned. 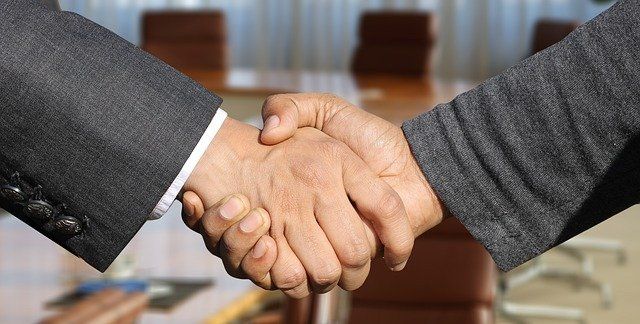 A self-employed person is someone who does not work as an employee for another, but who is the sole proprietor of a company and who conducts business as such. The work is not provided or assigned, but found by the individual after contacting potential clients and presenting the offer and what he can do. A large number of industries allow self-employment as a way of providing services. They range from manufacturing to consulting, from medicine to entertainment.

Depending on the profit registered by the individual, most self-employment activities are disregarded from taxation when they are not bringing in a lot of money. The US Government even classifies them as hobbies which generate small income. However, when incomes are higher (numbers may vary) and they can be taxed, the amount paid is similar to what an employer pays for an employee in taxes, amounting to up to 15.3%.

A contractor can be both an individual as well as a company, working for a client based on a specific contract. This means that they are only paid to do the work as specified in the contract. This is an individual who could be self-employed or a company. A contractor works when his services are needed, not regularly, and no taxes are withheld for them by the state as in the case of regular employees.

Taxes are the same as for an employee and an employer. The independent contractor has to cover the same amount of 15.3%  income tax, so that, when balanced out, his social taxes are paid just like in the case of any employee.

So what’s the difference between self-employed and independent contractors then?

When it comes down to it, we see that people make this separation more when the issue is placed against a basic form of employment. Otherwise, the two are different forms of making an income and only one of them means not having a boss to answer to.

As far as taxes are concerned, it seems that the state knows how to take its fair share, making the percentage paid for social taxes similar to a normal employment situation. This is added to the taxes contractors need to pay for their wages. The good news is that in both cases, there is a possibility to deduct some expenses at the end of the fiscal year, and it applies to both categories of people.