Difference between Sexual and Asexual Reproduction
By Theydiffer - October 27, 2015 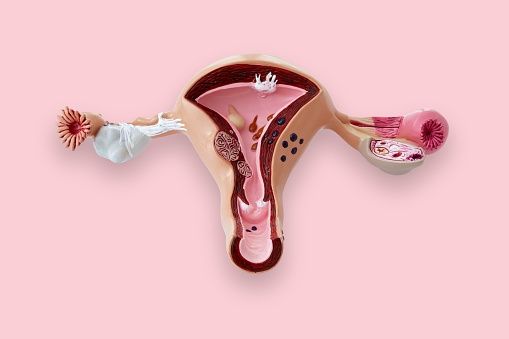 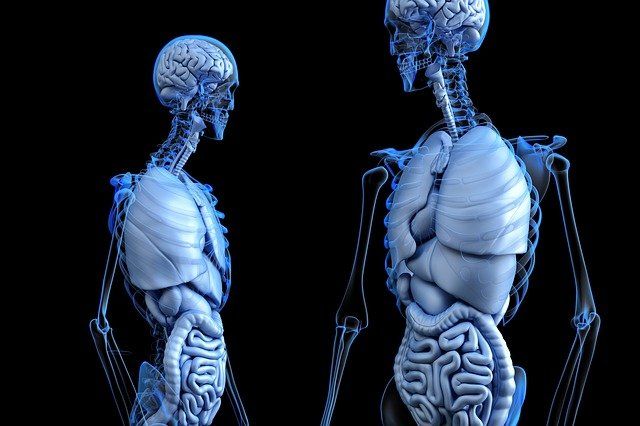 Asexual reproduction requires only one parent. Any offspring inherits the genetic information of the single living organism and as a result, it is the replica of its parent. Single-celled organisms are almost entirely reproduced asexually. Most plants and fungi are reproduced asexually as well.

What is the difference between Sexual Reproduction and Asexual Reproduction? Let’s compare them by the number of parents required to produce offspring, by the genetic possibility for variations and by the energy consuming aspect.