A goal is a destination. So if the goal is not clear, it is difficult to get to that destination. In order to plan properly, a clear distinction between short term and long term goals is essential.  To help differentiate between these two terms, we look at their differences.

A goal is an aspiration or something one works toward. Encyclopedia.com defines a goal as the excepted measurable or observable outcome of a certain plan of action. 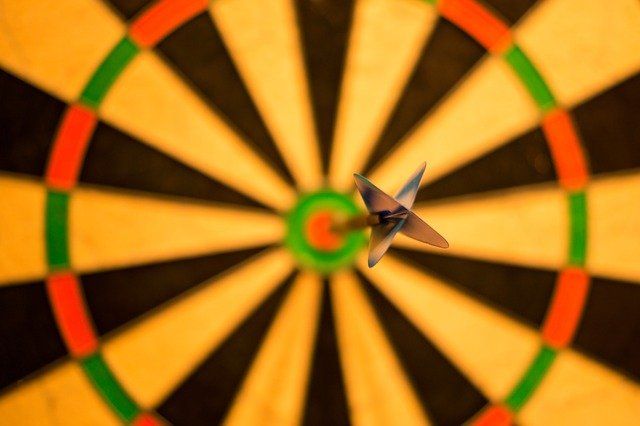 What is the difference between short term and long term goals, then? The difference can be demonstrated using the time and interdependency of these two categories of goals.

This, therefore, means that a short term goal requires less time and fewer resources to accomplish and that a number of short term goals sometimes need to be reached in order to achieve a long term goal.