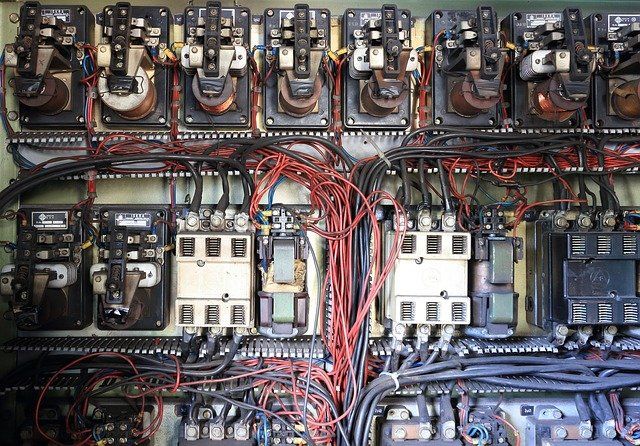 Single phase power has three wires with alternating current. The current flow and voltage change in direction and magnitude goes cyclically at a rate of 60 oscillations per second. One wire typically carries the power and the other is the neutral one. In the US, households are commonly fitted with a 120V power circuit that has a 120V power wire and a neutral wire. Some countries have 230V as the standard power for single phase connections where one wire is neutral and the other is the 230V power wire. 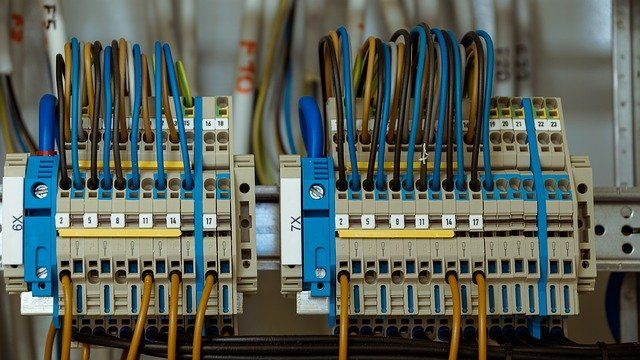 A Three Phase Power system is one where there are three currents that alternate. The power circuit comes in four wires, where three of them are power wires and one is neutral.