A switch is a device that is used to control current flow in an electrical circuit. A simple switch provides electrical connection between two terminals when a conductor connected to one terminal is brought into contact with another terminal. There are two types of pole switches, namely: the single pole and the double pole switch. We’ll tell you more about these switches and their differences in this article. 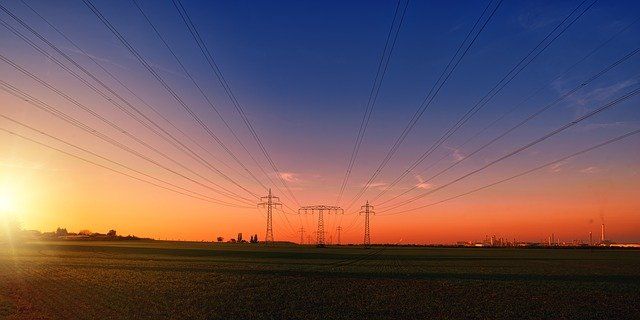 A single pole switch usually refers to a single pole, single throw switch (SPST). It is a switch that provides a simple connect or disconnect capability across two terminals. It is commonly used for on/off applications such as light switches. 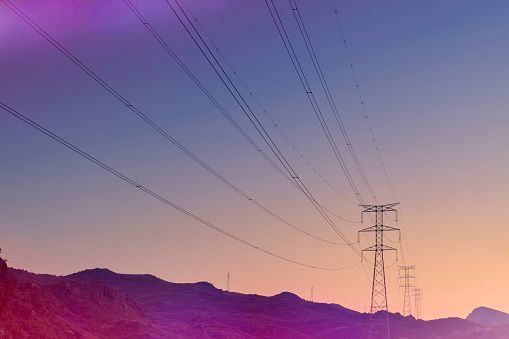 A double pole switch may refer to a double pole, single throw switch (DPST). It is simply the combination of two SPST switches simultaneously controlled by a single mechanism.