Difference between Skeletal, Smooth and Cardiac Muscles
By Theydiffer - July 6, 2015

Your body is made up of many muscles, each of which is found in a particular part of your body and has a distinct function. If you are a sportsman or are feeling unwell, understanding how your body works can be helpful in staying fit or avoiding injury. Since muscles are involved in important functions of the body such as walking, blood flow, and food digestion, among others, it is important to understand how they work. 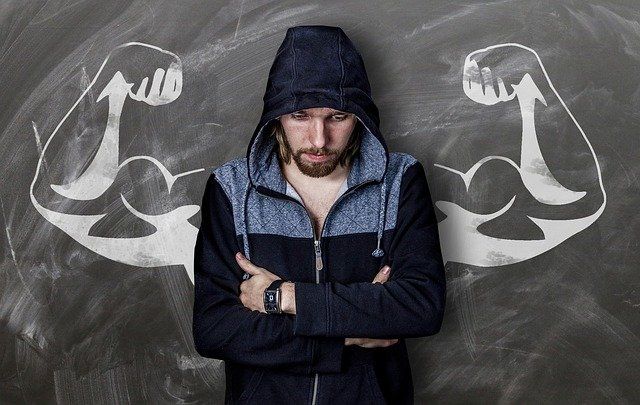 Skeletal muscles, also called the striated muscles, are a set of muscles that are attached to the bones, and their main function is to facilitate skeletal and tissue movement. They are called striated muscles because of their appearance which is due to the presence of nuclei (Actin and Myosin) in the cells at the edges of the muscles. 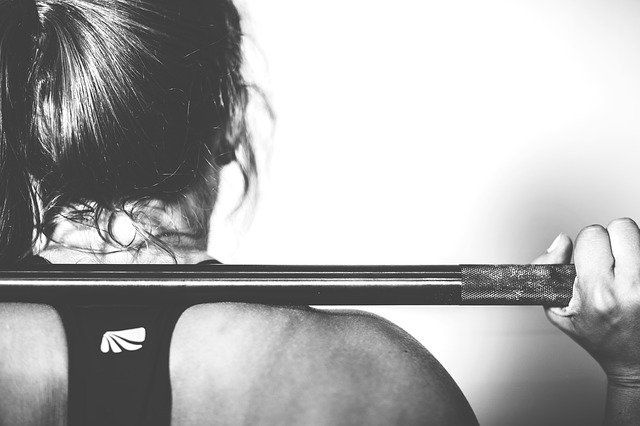 Smooth muscles are found along the walls of hollow internal organs such as the esophagus. They are not voluntarily controlled or striated like the skeletal muscles. Their cells have centrally located nuclei and these muscles are small and tapered. They transport substances such as blood and food along organs in the body. 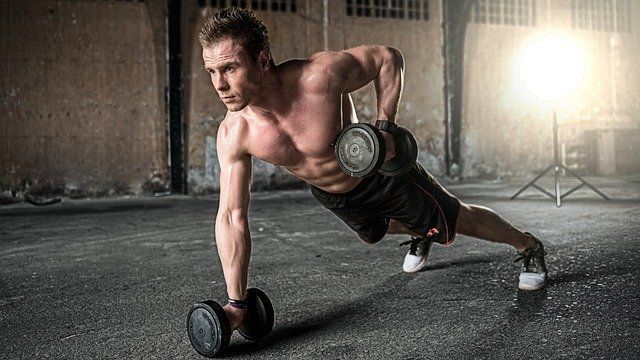 Cardiac muscles are striated and branched muscles, resembling a Y shape, found on the heart’s walls. Their cells have centrally located nuclei and are attached to each other by intercalated discs (thick plasma membranes). Cardiac muscles are involuntarily controlled and their main function is to pump blood through the heart. These muscles cannot be fatigued because they their cells have the highest amount of mitochondria nuclei in the body.

Skeletal vs Smooth vs Cardiac Muscle

What is the difference between skeletal, smooth, and cardiac muscles? The difference lies in the location of nuclei in their cells, the function for each muscle, whether they are voluntarily controlled or not, and their location on the body.

Unlike the smooth muscles that are not striated and smooth, the skeletal and cardiac muscles have a complex and repetitive arrangement of sacromeres, i.e. myofilaments made of actin and myosin that are stacked together and overlap in a regular but repeating pattern along these muscles. The skeletal muscles are responsible for movements of the skeleton such as walking and moving arms. They also control facial tissues responsible for activities such as smiling or frowning. The cardiac muscle controls blood flow in the heart, while the smooth muscles move food and other substances along the gastrointestinal system.

Of the three sets of muscles, the skeletal muscles are the only ones that are consciously controlled by the brain. This is because skeletally controlled movements such as walking are only necessary at times. The other two, smooth and cardiac muscles, are involuntarily controlled to perform their respective functions such as blood flow which is needed all the time and is in fact vital for survival.