Difference between Soap and Detergent
By Theydiffer - February 26, 2016

Often used in our daily lives as cleansing products, yet we don’t always know which one is best to use. By simply knowing their differences, you may have just improved your lifestyle. 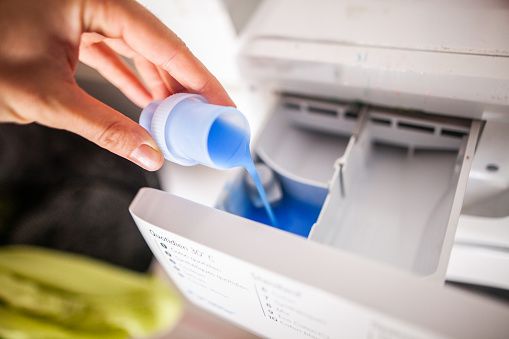 Soap – Soap as we all know it, is mainly used as surfactants (Surface Active Agents) for washing, cleaning, and bathing.  It is also used in textile spinning and is also considered to be an important component in lubricants. Soap can be made by treating vegetable or animal’s oils and fats with an alkaline solution called lye (liquid obtained by leaching ashes, or a strong alkali which is highly soluble in water). That being said, it is a naturally-made surfactant that is softer and less harsh on the skin than detergents.

Note: Soaps can be made either in liquid or solid form. 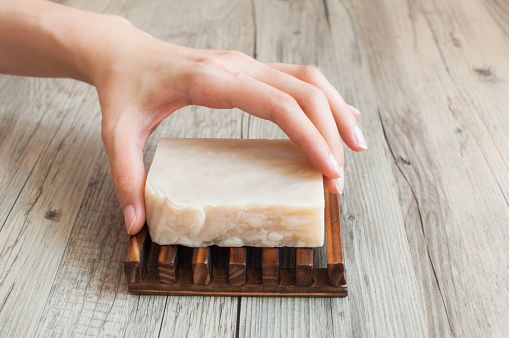 Detergent – Detergent is a surfactant with ‘cleaning properties in dilute solutions’. It is mostly known for washing clothes, and other uses such as a fuel additive and biological reagent. Detergent is a compound similar to soap, but is more soluble in water due to the other chemical reactions involved in the process. Like soaps, detergent also comes in liquid or solid form.

What’s the difference between soap and detergent? While both may seem somewhat similar as both are cleaning surfactants, one would be of better use to specific uses than the other.

With their chemical differences, it does seem to be a bit complicated. A better way of putting it would be that ‘soaps’ are made out of naturally found alkalis, while  ‘detergents’ are synthetic (although some of their ingredients are natural). This would also imply that soaps are better used in bathing, hand-washing, or any cleaning/washing that involves the human body, simply because the ingredients are natural. It is also said that soap is much better for the environment than detergents. This is because detergents contain chemicals that are very toxic to wildlife, especially fish.