Difference between Solar System and Galaxy
By Theydiffer - June 27, 2016

Did you ever get carried away as a kid when you were explaining how big something was and got to the level of planets and everything above them? And afterwards did you get into a discussion about what is bigger and how you were wrong to make a comparison? Well, although we know that you have figured out by now which is bigger, here is a brief recap of what is a solar system, what is a galaxy, and what makes them different. 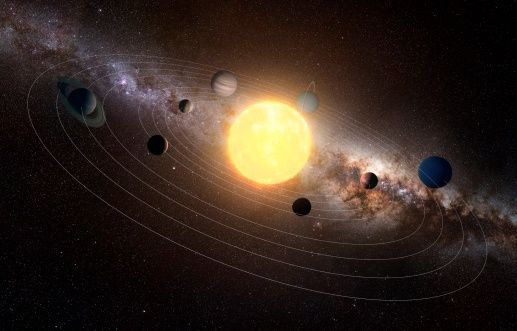 The solar system also contains asteroid belts and the natural satellites of some of the planets. The trans-Neptunian region has the Kuiper belt, home to several dwarf planets, Pluto among them. Our solar system is located on the Orion Arm and is part of the Milky Way Galaxy. It was formed 4.6 billion years ago. 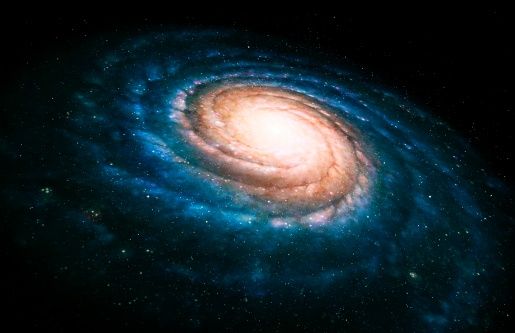 A galaxy is made out of billions of stars and their solar systems, held together by gravity, with a super- massive black hole at the center. Our Solar System is called the Milky Way; it is a spiral galaxy and the black hole in the center is called Sagittarius A*. Apart from the spiral shape, galaxies can also be elliptical or irregular in form. Galaxies gather in groups, clusters and super-clusters and there are billions of Galaxies in the Universe.

Some of these other galaxies are visible to the naked eye on a dark night and from places away from artificial light sources. The Andromeda Galaxy is the most recorded one throughout time and all over the world, its existence having been noted since the 10th century by Persian astronomer Al-Sufi, and having been the object of debate among other great thinkers up to the moment when the technology caught up to the discourse.

So what is the difference between a solar system and a galaxy?

A solar system represents the group of planets gravitationally bound to the central star. A galaxy has billions of stars and their solar systems. This difference in size is not only visible in the number of stars it is made out of, but also by how long it takes to cross it. It takes one light year to cross our solar system, and 100,000 light years to cross the galaxy.