Difference between Solid, Liquid, and Gas
By Theydiffer - February 17, 2016

You probably already know how to distinguish a solid, a liquid or a gas, but do you actually know what they are? You may already see a difference by simply looking or touching them, but there’s more to it than you might think. 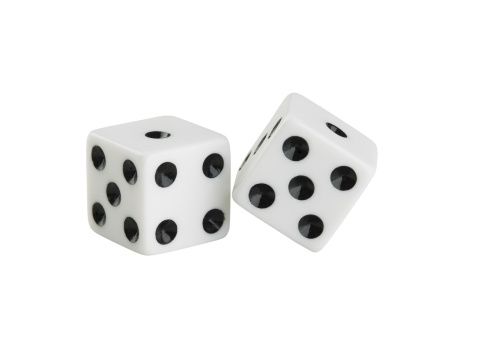 Solid is one of the four main states of matter (solid, gas, liquid, and plasma) that is characterized by structural rigidity (a property of a structure that does not bend but may break) and resistance to changes of shape or volume. This means it does not take the shape of a container nor expand to fill the volume. This is due to its atoms being tightly bound to each other and thus, not easily moved from place to place. This results in a solid’s definite shape that ordinarily does not change, with the exception of some solid matter of course. 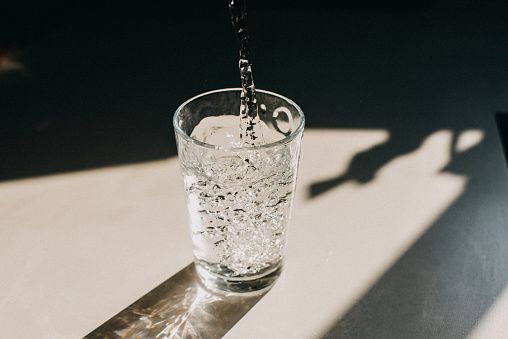 A liquid is an almost incompressible fluid that takes the shape of its container but retains a constant volume independent of pressure. It is the only state (among the four main states of matter) that has a definite volume but has no fixed shape. Unlike solids, a liquid is made up of atoms that are closely, but not tightly bound to each other. It’s also the reason why liquids have the ability to flow. 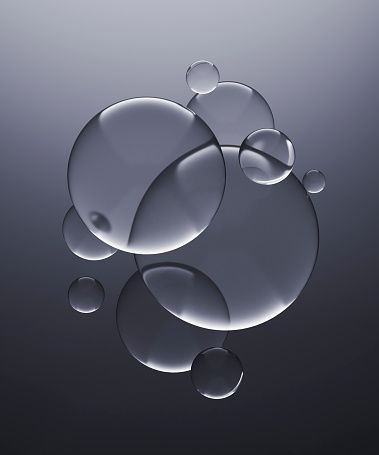 A gas is one of the four main states of matter that is made up of an atom or atoms that are further apart in comparison to solids and liquids. There are a lot of spaces in between these atoms that makes them speed around freely. They can take the shape of a container, and unlike liquid, they also assume the volume. Because most gases are not that easy to observe directly, they are characterized by their pressure, volume, number of particles, and temperature.

Solid vs Liquid vs Gas

What’s the difference between solid, liquid and gas? Picturing them might give you a clear idea of their differences, but the behaviors of each one’s particles are a different matter.

Solids, as we all know, are composed of matter that ordinarily can’t be shaped because of their particles being tightly bound to each other. It leaves little space for these particles to move freely and therefore is not easily compressed. Liquids and gases on the other hand have free space in between the particles that gives them more freedom to move about, especially in the case of gases. This is also the reason why solids can’t take the shape of a container (unless forced to). Although liquids have more space than solids in between particles, they are not easily compressed, simply because they don’t have enough space.