Difference between Spanish and Italian
By Theydiffer - December 10, 2015

Spanish and Italian both have their origins in Latin, and bear several similarities. It is mainly the difference in the locations of both these countries and the influences they have which sets these two cultures and languages apart from each other.

While there are many people who claim that Spanish and Italian are mutually intelligible to various degrees, they vary on one point or another. They do have a common base, which makes it easy for some people to grasp it easily, but it does not make them the same and there are differences in grammar, word choice and spelling.

Spanish is the main language of Spain and much of Central and South America and many other countries. It has its origin in Latin with more than 300 million speakers all over the world. 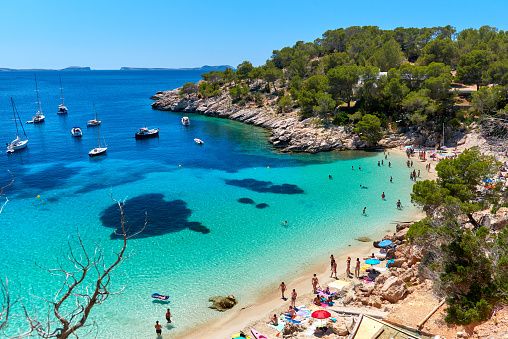 Italian is also a Romance language, derived from Latin, and it is spoken mainly in European countries like Italy, Switzerland, San Marino and Vatican City and as a second language in Albania, Malta, Slovenia and Croatia and numerous other countries in the world.

According to research, Italian is spoken as a native language by 65 million people in the EU who mainly live in Italy and 14 million people speak it as a second language.

What is the difference between Spanish and Italian? There are many who consider Spanish and Italian to be the same and take them to be closely related to each other. While these two languages share a lot of things from their origin which can be traced back to  the Romance languages and Latin, yet this is all they share and when it comes to speaking or writing them, there are many variations.

Spanish and Italian are different languages and it is only when one comes to learning them that their distinction is fully understood. Both these languages have different vocabularies, grammar, different pronunciation, different spelling etc. Some words are the same in Italian and Spanish, e.g. they both use the word madre for “mother” and padre for “father”. Some words are close in spelling and sound: sole (Italian) and sol (Spanish) both mean “sun”. Many more words are quite different: pineapple in Spanish is pina but is Italian it is ananas.

Many people claim that Italian grammar is a bit more complicated and makes use of two different auxiliary verbs to form all compound tenses. Sometimes, the choice of the right auxiliary verb may be hard, even for an Italian. Along with this, there is also the difference of tenses; the Italian past tenses are more irregular.