Difference between Spanish and Mexican Chorizo
By Theydiffer - December 17, 2015

Chorizo is a spicy red sausage used in many parts of the world, especially throughout Central and Latin America as well as on the Iberian Peninsula in both Spain and Portugal. While it has the same name in all these place and tastes really good, there is the basic difference of taste and how it is made locally in these places.

Whether it is Spanish chorizo or Mexican chorizo, both are equally delicious and use the specific herbs and spices that are home to these countries, and give the delicacy a distinctive flavor which is liked by the people living in these regions. 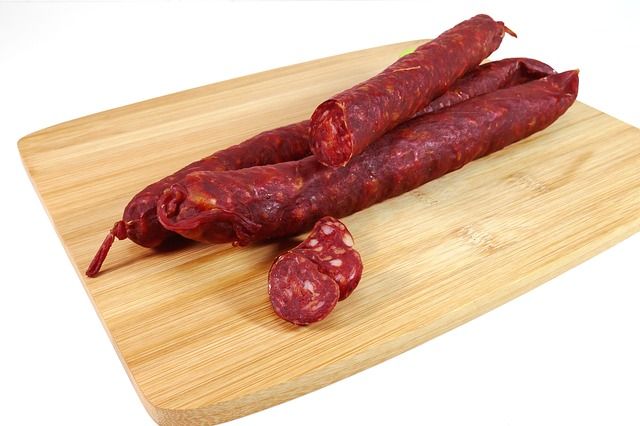 Spanish chorizo is a cured, dry and/or smoked pork sausage which is flavored with dried smoked red chilies or smoked paprika that gives it a distinct and unique smoky flavor. It is usually made with coarsely chopped pork, paprika (sweet or spicy) and white wine along with herbs and garlic to add flavor. 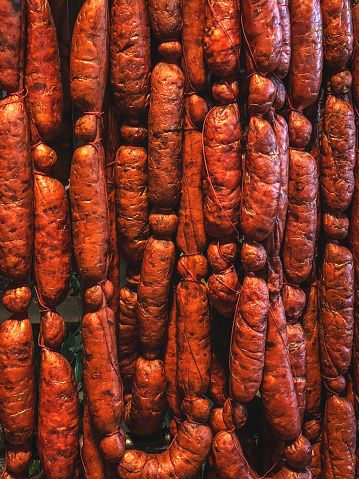 Mexican chorizo is a fresh and spicy grounded raw pork sausage made by combining ground pork, dried red chilies, spices, and vinegar. It can be made either without casing or with an artificial casing. Mexican chorizo is also made using beef.

What is the difference between Spanish vs Mexican chorizo? There are many people who enjoy chorizos a lot but do not know where they come from. While they both use almost the same ingredients and are made in a similar way, there are some differences between the way the Spanish and Mexicans make their chorizos.

Mexican chorizo is spicy ground meat sausage that is either available loose or in a casing or even in a dried form, while Spanish chorizo is dried and cured sausage, coarsely chopped and wrapped in a casing.

Most kinds of Spanish chorizo can be sliced and eaten without cooking but it can also be diced and sautéed, depending on personal preference and the mode of usage. On the other hand, Mexican chorizos cannot be eaten uncooked and they must be cooked before being used as they utilize raw meat and artificial casing.

Another difference between the two is the way they are served and preferred in both regions. Spanish chorizos can be eaten on their own with the casing, but they are mostly served as tapas (snacks) as they have a very dense and almost chewy texture. They are also added to soups for richness and flavor. Mexican chorizos without casing can be added to foods in the form of minced meat but they must be cooked as they are made from raw meat. They are mostly used in tacos and tortillas; scrambled eggs with chorizos is a very popular breakfast in Mexico.