Difference between Spanish and Mexican Food
By Theydiffer - December 9, 2015

Spain and Mexico are two very different places with diverse cultures, heritage and ways of living. When the Spanish conquered the Americas, it affected the culture of what came to be known as Latin American countries, but those countries also had their distinctive ways of living, eating and behaving that did not change. Even though the Spanish rulers governed Mexico for years and introduced a lot of their ways to the Mexican people, since independence from Spain, Mexico has managed to develop its own cultural interests and cuisine. After so many years, there are many aspects to local cooking in Mexico that are an amalgamation of two cultures: there is a Spanish influence but there is also a distinctive, traditional native cuisine. 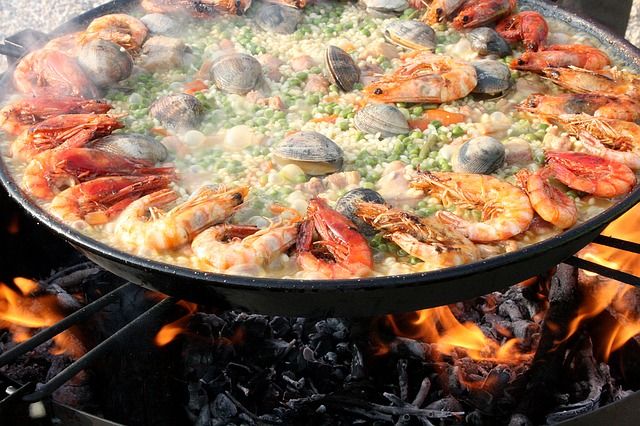 Spanish cuisine is a way of preparing varied dishes that is enriched by the culinary contributions of the various regions that make up the country. Its cuisine is influenced by the people who came and lived here over the centuries such as the Romans, the Arabs, the Persians as well as the Indians, which makes Spanish cuisine an amalgamation of various cultures and ingredients. 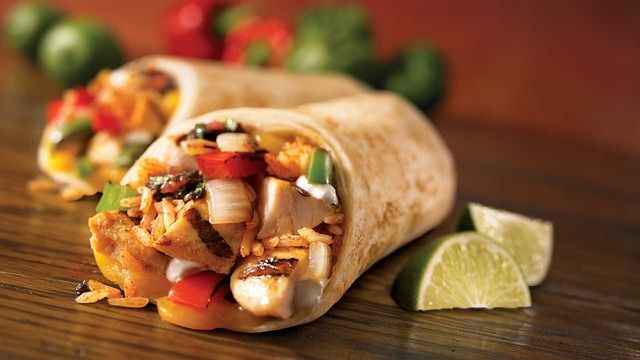 Mexican cuisine is mainly a combination of native Mesoamerican cooking with European cuisine, and has many Spanish elements following its conquest by Spain in the 16th century. The basic staples are native grown foods, such as corn, beans and chili peppers.

What is the difference between Spanish and Mexican food? There are many people who believe that Spanish conquest and rule in Mexico for so many years has left a lasting influence on Mexican culture and cuisine. Even though it might be true to some extent, it is necessary to understand that there is a vast difference between the cuisines of the two countries, and this difference is highlighted by the geographical location and climatic conditions of the two republics.

The biggest difference between Spanish and Mexican food is that of the main ingredients that are used in cooking. Spanish foods are more Mediterranean and they make use of shellfish, paella fish, shrimps, potatoes, eggplant, and olive oil while Mexican dishes use large amounts of chili peppers and tortillas along with meats like beef, chicken and pork.

Overall, Mexican food is more spicy and some of the popular Mexican dishes contain the hottest peppers in the world which include habanero peppers and chipotle along with chili powder, garlic, and cloves which increase the spice content of the dishes, whereas Spanish food is milder in flavor. Even though they use peppers, in lesser quantity, Spanish dishes rely on more added ingredients that give a good taste and aroma to the food like saffron instead of using spice to give flavor and aroma.

There is also the difference of seasonings that are used in both types of cuisines. Mexican dishes use a lot of cilantro but it is used sparingly in Spanish dishes because it is not very commonly available in Spain.