Difference Between Stand-Alone AC and Split-System AC
By Andrew Parker - May 1, 2022

When you’re planning on choosing an air conditioner for your living space and making a quick visit to the nearest appliance store, you are immediately swamped by various choices, and that could be such a bother. There are about ten different AC types across multiple price ranges and brands today. That is a lot to ask a shop assistant to explain in just a few seconds, especially considering you have to understand that there’s a lot to consider, such as the size of your space, energy-efficiency ratings, and your wallet. However, it helps that all aircon systems currently available to the public can be narrowed down to just two categories: the stand-alone AC and the split-system AC. 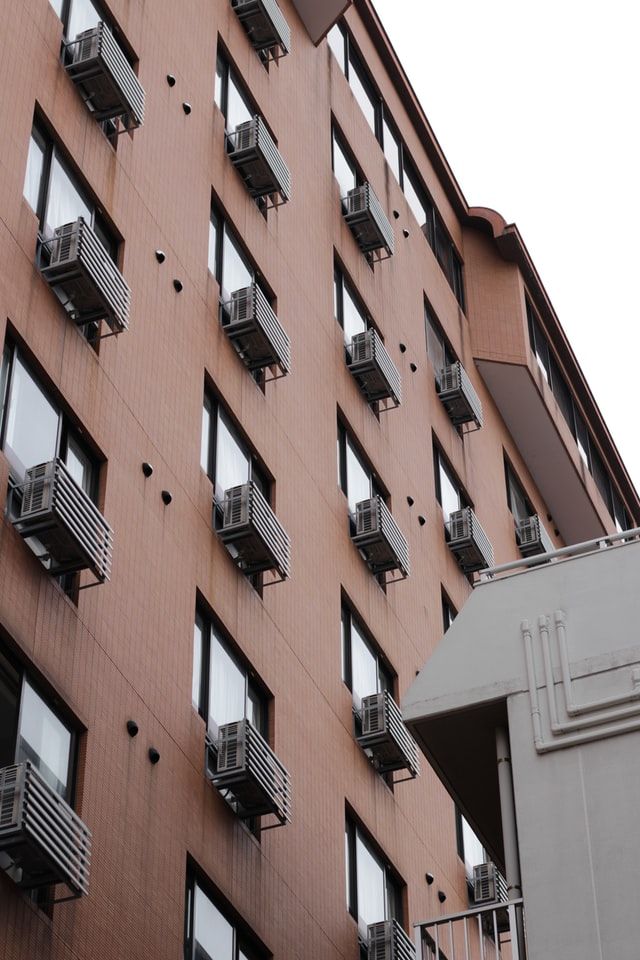 The Stand-Alone Air conditioner refers to AC systems with both heating and cooling coils in the same device unit and the refrigerant. The evaporator coil collects the heat from the house while the condensing ring disperses the heat outside. Examples of Stand-alone ACs are Portable ACs, thru-the-wall ACs, Window ACs, and Floor-mounted ACs.

Stand-alone ACs tend to be smaller in size; this makes them relatively easier to install and move around, especially in the case of Portable ACs that sometimes even come with wheels. It also means that they are cheaper. The small size means that they are of lower capacity than Split-systems and usually can’t power more than just one room. Stand-alone ACs are also quite noisy and need some form of a vent to carry the hot air out, while there’s the option to not need air vents with Split-System ACs.

Despite the high mark-ups, Split-Systems are quieter and have way higher power capacity that lets them cool larger rooms and sometimes the entire building. They also make very little to zero noise as the usually noisy compressor is left outside with the condenser coil.