Difference between State and Trait Anxiety
By Theydiffer - October 4, 2015

Anxiety is an acute emotion characterized by an unpleasant agitation and restlessness as a result of an overreaction to a stimulus subjectively seen as potentially dangerous. Anxiety is often accompanied by such symptoms as increased blood pressure, increased heart rate, muscle tension, excessive sweating and rapid breathing. Anxiety can manifest itself in two recognizable ways, state or trait. State anxiety is a short-term condition. Patients suffering from trait anxiety usually experience it as a permanent psychological trait. There is a frequently used scale for assessing the anxiety called State-Trait Anxiety Inventory. There are differences between the two types of anxiety and we will take a closer look at them. 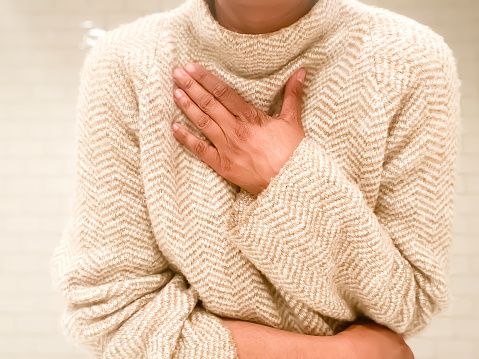 People with trait anxiety tend to regularly experience excessive worry and other anxiety symptoms in anticipation of future events. Trait anxiety can be defined as a long-lasting arousal in the face of potential threat. The symptoms of trait anxiety are similar to symptoms of neuroticism.