Difference Between Stool Softener and Laxative
By Theydiffer - December 17, 2015

In most cases, when we do not drink enough water or take in a diet which contains enough fiber, we face problems in passing stool as it gets hard and dry and becomes painful when it passes through the colon. It becomes even a greater problem when it does not move at all. In order to avoid the pain and keep the bowel movement regular, stool softeners and laxatives are taken to pass the stool in an easy way without facing constipation.

It depends on the extent of the constipation or the problem that is being faced as to whether a person decides if he or she needs a stool softener or a laxative as they each have their own unique way of working. 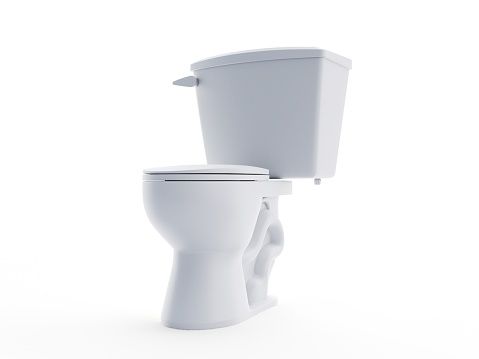 A stool softener works by attracting water to the stools and moves the stool forward towards the colon and rectum which is similar to the natural way it occurs.

A laxative is a drug or a type of food which causes irritation in the lining of the intestines and promotes peristalsis, the movement of the muscles which push the stool down. It is not a natural process and moves the stool by force to exit the colon as it relaxes or loosens the bowels.

What is the difference between a stool softener and a laxative?

Stool softener and laxatives are two different products which achieve the same end result, but while a stool softener prevents or treats constipation by softening the stool, which makes it easier for it to pass through the colon, laxatives lead to direct bowel movement as they are oil based products.

Stool softeners take one to three days to be effective as they are meant to assist with passing of the stool and do not cause the stool to move on its own. They soften up the stool by adding water to it which makes its passage through the bowel easy, whereas laxatives are oil based and they directly produce a bowel movement as they stimulate the intestinal muscles and their effects can be seen within two to ten hours, if a strong dose has been consumed.

A stool softener can be taken by anyone who is facing difficulty in passing stool as it is not a dependence causing drug due to its water based properties. On the other hand, a laxative can be very hard on the system and can even lead to dependence for some people who are unable to regularize their bowel movement on their own.

Stool softeners can be prescribed to heart patients or people suffering from colon and intestinal problems who should not strain passing hard stool, but laxatives are only prescribed to people who have serious constipation and need to get rid of the stool for medical purpose quickly as it can cause serious side effects.