Difference between Strep Throat and Tonsillitis
By Theydiffer - May 27, 2017

Both characterized by localized pain, strep throat and tonsillitis are medical conditions affecting the back of the throat. While they may bear similarities, they are far from being alike. This article sets clear boundaries between the two. 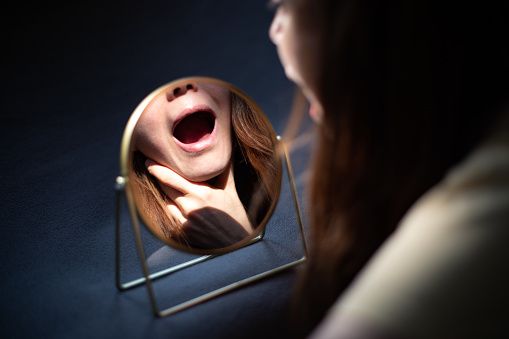 Strep throat, medically known as streptococcal pharyngitis, is an infection caused by group A streptococcus. It primarily affects the back of the throat, including the tonsils. A communicable disease spread by respiratory droplets, its symptoms include a sore throat, red tonsils, enlarged nodules on the neck, and fever.

Typically, early signs and symptoms of streptococcal infection appear 3 days after exposure and last for about 1 week. If left untreated, strep throat can cause rheumatic fever or inflammation of the kidneys. 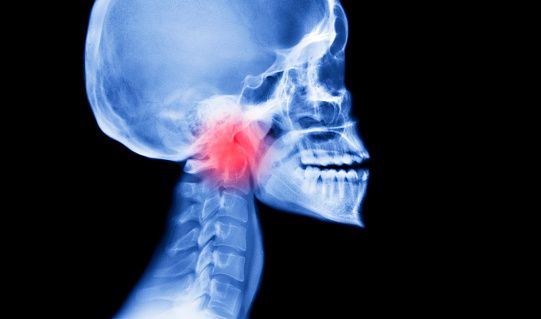 Tonsillitis, on the other hand, is either a bacterial or a viral infection affecting the tonsils. Bacterial tonsillitis is less prevalent, accounting for only around 5% to 40% of recorded cases. When caused by group A streptococcus, tonsillitis is also considered strep throat.

The infection is commonly spread by air, and symptoms can manifest at a faster pace. The signs of symptoms include a sore throat, enlarged tonsils, fever, tender lymph nodes on the neck, and difficulty in swallowing.

So what’s the difference between strep throat and tonsillitis? Strep throat can also be considered as a type of tonsillitis. But while these medical conditions bear strong associations, many distinguishing factors set the two apart.

Secondly, although sore throat, fever, and enlarged nodules are commonly manifested by patients with either strep throat or tonsillitis, each of these medical conditions still have unique signs and symptoms.

Patients with strep throat typically experience a high-grade fever accompanied by body aches, nausea and vomiting. Also, small red spots on the roof of the palate become visible and the tonsils become noticeably red and swollen with distinct pus streaks. Meanwhile, tonsillitis is manifested by a yellow or white discoloration on or around the tonsils. Contrary to strep throat, tonsillitis causes a stiff neck and upset stomach instead of body aches and vomiting.

Furthermore, while young children and those who are frequently exposed to bacteria are at risk for both medical conditions, other distinct factors still heighten a person’s chance for acquiring these diseases. Unlike tonsillitis, strep throat’s prevalence increases during late fall or early spring. Also, group A streptococcus thrives in places where people are in close contact.

Lastly, the complications associated with strep throat and tonsillitis also greatly differ. When left untreated, strep throat may cause rheumatic fever or inflammation of the kidneys, while tonsillitis may lead to peritonsillar abscess, tonsillar cellulitis, or obstructive sleep apnea, depending on the bacterial or viral group that caused the infection.