Difference between Stroke and Heart Attack Symptoms
By Theydiffer - July 11, 2015

How well do we respond to medical emergencies? Are we knowledgeable enough to help prevent the sudden onset of a disease? Often people do not pay immediate attention to signs and symptoms of the leading killer diseases in the world such as stroke and heart attack. They should always be reminded that every second counts in saving someone’s life. That person could be your wife/husband, child, friend, neighbor or even a stranger passing by – but the important thing is the knowledge that we could do something. 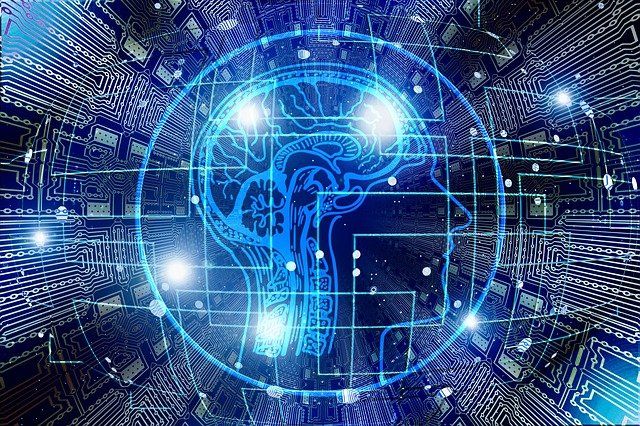 A stroke is basically a brain attack which is caused by inadequate flow of blood to the brain which results in the death of brain cells. It can be classified under two types: ‘ischemic’, which is due to poor blood flow, and ‘hemorrhagic’ which is due to bleeding. By 2013 there were already 6.4 million stroke-related deaths, making stroke the second most frequent cause of death worldwide. In the United States alone, it is considered as the third leading cause of death. 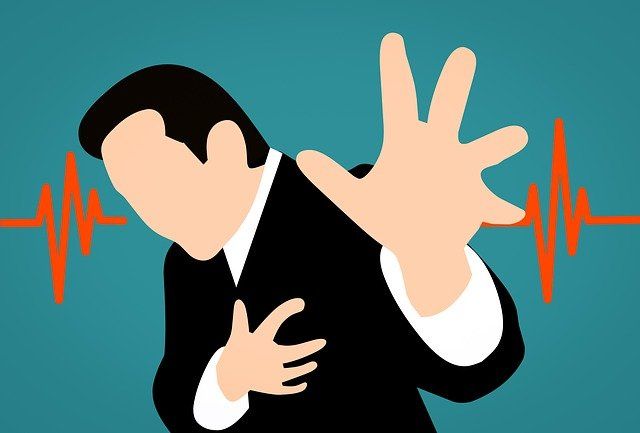 Heart attack, as its name suggests, is caused by an absence of blood flow to the heart which results to the damage of heart muscles. There are approximately one million people who die of heart attack in the United States each year. Heart attack can be derived from an unhealthy lifestyle which consists of smoking and obesity. It can also be linked to other diseases such as diabetes, high blood pressure and high levels of blood cholesterol.

What are the differences between stroke and heart attack? Let us discuss their differences according to cause, symptoms and immediate treatment.