Difference Between Superstorms And Hurricances
By Claire Miles - October 3, 2021

While both superstorms and hurricanes relate to a severe meteorological phenomenon where there are intense wind speeds, huge amounts of rainfall, and significant destruction they relate to different kinds of destructive stormy weather. The purpose of this article is to describe the difference between the two to better help you differentiate between them and know the correct course of action. 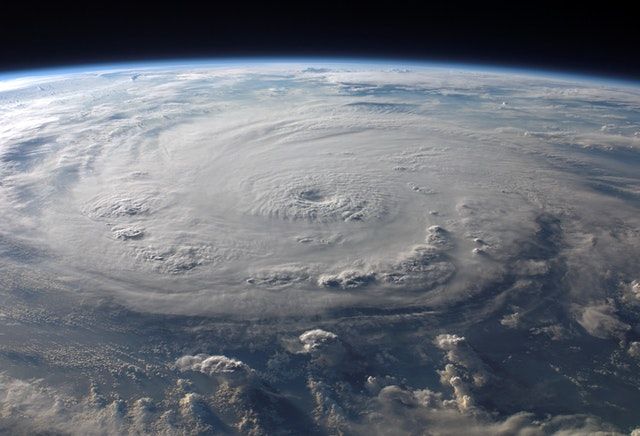 Superstorms have no official definition and as such are usually used as a description of a storm that is larger than usual but doesn’t meet the requirement to be classified as a hurricane or cyclone. Superstorms can be destructive and powerful but do not exceed the safety limits that would require a full evacuation with wind speeds that are below 73 miles per hour. However, flash flooding is still a possibility and in order to ensure your safety, it is recommended to stay indoors or find higher ground.

Hurricanes are intense and severe cyclical storms that can cause acute and irreparable damage thanks to their vicious wind speeds and huge amounts of rainfall. They are almost always within tropical climates and thanks to their destructive power the correct course of action is to evacuate if able.

Both superstorms and hurricanes describe intense weather events that can lead to significant destruction. However, a superstorm is not an officially recognized term and is often used to highlight the power of a storm though that storm doesn’t meet the requirements to be considered a cyclone or hurricane. A hurricane is a tremendously powerful weather event that often leads to massive destruction thanks to its immense windspeeds and should be absolutely avoided at all costs.