Difference Between SUV and CUV
By Andrew Parker - May 5, 2022

An SUV (short for Sport Utility Vehicle) describes vehicles with lots of passenger and boot space in a broad sense. In 1984, the compact-sized Jeep Cherokee (XJ) began a generation of cars that would take the commercial, automotive market by storm. However, it’s been decades later, and even SUVs have now started to exist in types. An example of these types is the Crossover Utility Vehicle (CUV) which began production in 1996 with the Toyota RAV4. 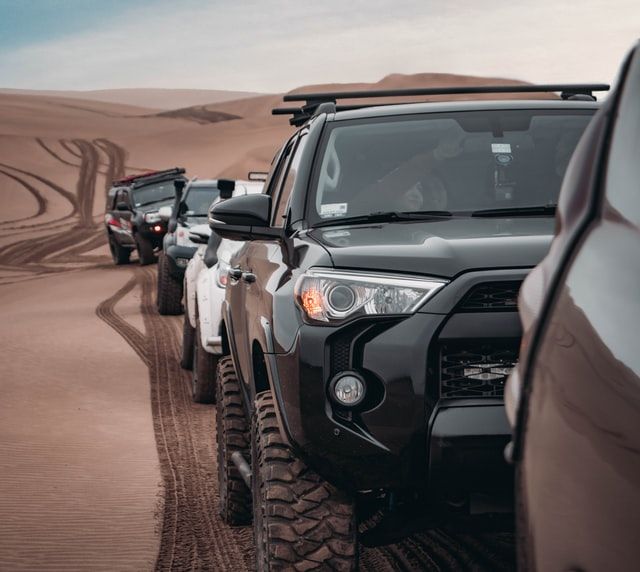 A Sport Utility Vehicle (SUV) is a broad description for a car with a jot of passenger and boot space. These cars perform better for driving off-road on rough terrain and usually come with a four-wheel drive and a higher off-ground suspension than other big cars. SUVs can be sports vehicles or luxury vehicles of varying sizes, but they are most commonly regarded as family vehicles.

A Crossover Utility Vehicle (CUV) is a large-sized automotive – similar to an SUV built on a car chassis. Due to its usually more petite size, CUVs are probably used to mean Compact Utility Vehicles.

The most fundamental difference between CUVs and SUVs is that; while SUVs are built on a truck chassis, CUVs are built on car chassis. This difference, in turn, leads to other differences in design and functionality. CUVs are lighter and provide better fuel economy, but they do not have third-row seating like standard SUVs. CUVs also tend to have a lesser torque output as their design does not support towing or hauling cargo like SUVs are.