Difference between Systemic and Systematic
By Theydiffer - June 28, 2018

Due to similarities in semantics and sound, the terms “systemic” and “systematic” are often used interchangeably. However, the two are completely different in terms of meaning and usage. 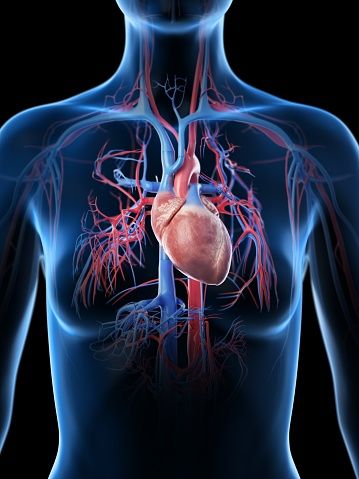 Systemic is an adjective that means system-wide. It is used to describe anything that creates an overall impact on the system of the body, a group, or a process. 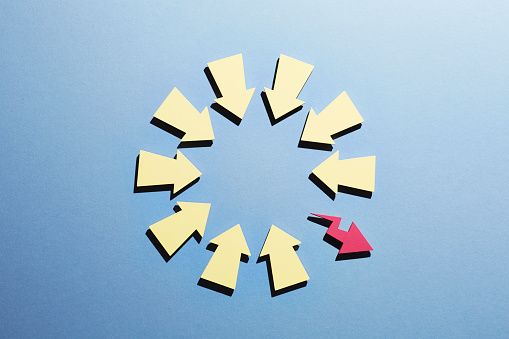 Systematic, on the other hand, is an adjective used to describe an organized or a methodological procedure, process, or system.

Despite their strong association, there is a huge difference between systemic and systematic.

Since they greatly differ in meaning, systemic and systematic are adjectives used for different purposes. The word “systemic” is mostly used in the medical field to refer to the parts of the body that receive blood supply via the aorta. It also pertains to internal diseases that affect bodily systems. For instance, if a disease is systemic, it means that it affects the entire body, not just parts of it. Aside from its use in the medical field, systemic also describes anything that affects an entire system such as an organization, a market, or a group.

The term “systematic,” on the other hand, typically pertains to a carefully-planned procedure. It is frequently used in scientific experiments, business planning, and in any field that requires a methodical approach. For example, when describing a step-by-step procedure or a cycle, the word “systematic” can be used as a replacement for “step-by-step.”

Between the two adjectives, systematic is a more frequently-used word since systemic has a technical and scientific connotation.

Unlike systematic, systemic has a narrower definition as it directly pertains to anything that is engraved into or built into a particular system. Systematic, by contrast, has a broader meaning and is safer to use in times of doubt.