Difference Between Tablets and Capsules
By Laura Lee - March 8, 2022

We’ve all had to take some sort of medication at some point in our lives, so we know medications are mostly found as syrups, tablets, or capsules – with tablets being the most common type. It’s easy to know the difference between syrup and tablets or capsules, but what’s the difference between tablets and capsules? Which one is more effective? You’re about to find out. 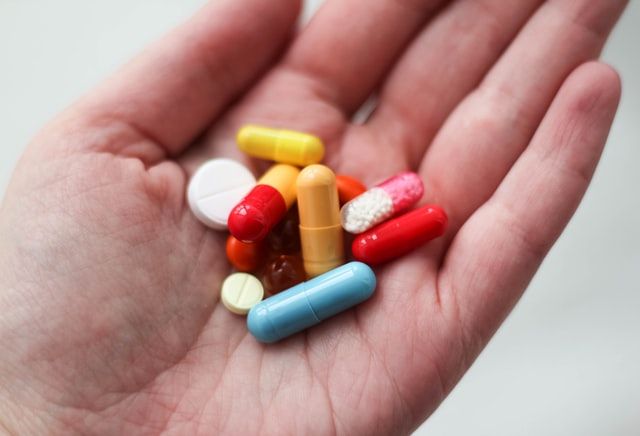 Tablets are the most common pill type and come in various shapes, including round, oblong, and disc-shaped. Some have a line scored across the center to simplify splitting them in half. Tablets are a low-cost, safe, and efficient method of delivering oral medication.

Capsules are medications wrapped in an outer shell and come in two types: hard-shelled and soft gel. A hard-shelled capsule has two halves on the outside. For the capsule to form a closed enclosure, one half fits inside the other, with the inside loaded with powdered or pelletized dry medicine. Other hard-shelled capsules contain a liquid medication called Liquid-filled hard capsules (LFHC). Airtight LFHCs can contain multiple drugs in a single tablet. As a result, they’re suitable for compositions with dual-action or extended-release properties. The look of soft-gel capsules differs slightly from that of hard-shelled pills. They’re usually more expensive and have a semi-transparent rather than opaque appearance. They’re also known as liquid gels and contain drugs suspended in gelatin or a similar material.

Tablets are cheaper than capsules because they’re relatively easier to produce and have a longer shelf life than capsules. Also, their design makes it possible to split them into various parts in case the prescription requires a smaller dose. On the other hand, tablets are slower and unpleasant due to their naked covering. Capsules are faster and usually have no unpleasant taste. They are also fast-acting with a high absorption rate. Capsules are, however, more expensive, with a lower shelf life.