Difference between Taoism and Buddhism
By Theydiffer - July 23, 2016

Religion is a great gateway to understanding how other people function and what their main concerns in life are. In its many forms, religion helps us place our humanity against the background of the great unknown and it helps us discover various dimensions of the human soul. So how do Taoists and Buddhists connect to the great unknown? What do they do the same and what do they do differently? 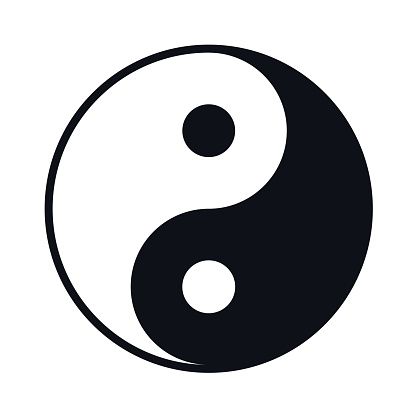 Taoism is a religion and philosophical tradition that originated in China around 550 BC, with 30-40 million followers. It is a religion practiced today in China, Korea, and in some parts of Vietnam and Japan. At the heart of Taoism we find Tao, a concept difficult to define in our own terms, but which is loosely translated as “the way”/ “the path”. Taoists believe that the Universe should be experienced and known as a whole and that Tao is the energy that connects everything. Followers must accept that there is duality in everything (Yin Yang) and that a man’s main goal is that of achieving oneness. Tao is not something that anyone can define in words, point to or lead you to. In a way, it is a personal experience, a personal truth towards which each experience is unique.

There are deities worshiped in Taoism, although Tao is not a god. People pray in temples and shrines and their scriptures are a collection of 1400 texts called the Daozang. The founder of Taoism was Lao Tzu. The main goal of worshippers is that of attaining true balance in life and reaching immortality through Tao. There is no concept of sin, men and women are equal and animals, which are manifestations of the Tao, must be treated nicely. 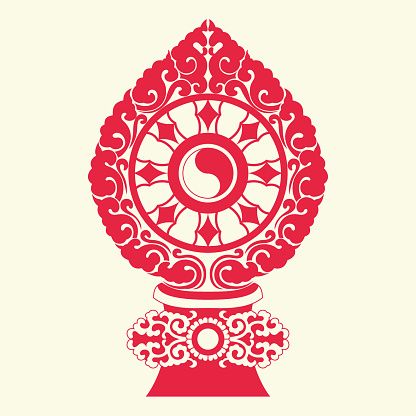 Buddhism is a religion, a philosophy and set of practices and beliefs which correspond to the teachings of Buddha, a Hindu prince by the name of Siddhartha Gautama. It is said to have been founded around 563 BC in the Indian Subcontinent. Currently, it is practiced in Myanmar, Cambodia, Thailand, Sri Lanka and Laos in the form of Theravada Buddhism and as Mahayana Buddhism in Tibet, China, Taiwan, Japan, Korea and Mongolia. There are about 300 million Buddhists in the world. All of these people are on a quest for enlightenment by reaching a state of nirvana and breaking the reincarnation cycle.

There is no god in Buddhism and every man is on his own quest for the truth. In order to attain the state of mindfulness one must understand some of the concepts of Buddhism: one must break free from the ties to the current world, that everything in the world changes and that all actions have consequences. Worshipers may pray in temples or shrines and their Scriptures are called the Tripitaka. Suffering plays an important part in Buddhism as it must be surpassed in order to reach enlightenment.

So what is the difference between Taoism and Buddhism?

Both of these religions were founded at about the same time and they focused on ways of helping the soul free itself from its physical condition. Taoism equips the individual with a set of concepts and notions which are meant to help him better connect to the world energy and to become one with the energy that connects everything. Buddhism‘s absolute aim is reaching nirvana, the highest form of enlightenment. This can only be done by leading a moral life and surpassing all of life’s pain and obstacles.

Both religions involve a belief in reincarnation, but while Buddhists want to break the cycle of reincarnation, Taoism believes that the soul is eternal and that it is supposed to become one with Tao at the end of its journey and then continue to be part of Tao. Since both religions believe in reincarnation, they see men and women as equals and they consider that animals must be treated nicely.