Difference Between Tesla And Edison
By Andrew Parker - November 25, 2021

Back in the late 1880s and early 1890s, something called the war of the currents took place in North America. At the time, Thomas Edison and Nikola Tesla were competing over whose electrical system would power the modern world – Tesla’s alternating current or Edison’s direct current. 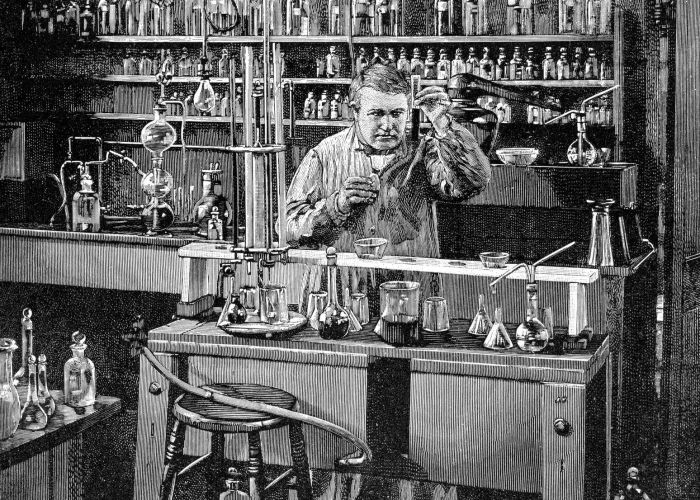 Considered one of the greatest electrical engineers to have ever worked in America, Nikola Tesla is best known for designing the alternating current electric system and his developments in the field of electromagnetism. His work laid the foundation for modern AC electric power systems such as fluorescent and neon lights, wireless communication, remote controls and the electrical power distribution system.

Thomas Edison is known for creating the incandescent light bulb and the phonograph. The inventor held a record 1,093 patents in a variety of categories, including electric light and power, telephony and sound recording.

While Edison’s DC current could only go up a mile before losing power, Tesla’s AC current changes direction periodically – which causes the voltage to vary, meaning it can travel thousands of miles without losing power.