Difference between the American Bulldog and the Pit Bull
By Theydiffer - June 13, 2015

Even though the American bulldog and the pit bull have a comparable physical appearance, they are not to be confused as being of the same breed. If you are a pet lover, especially of dogs, then you should have the ability to tell between the two breeds. 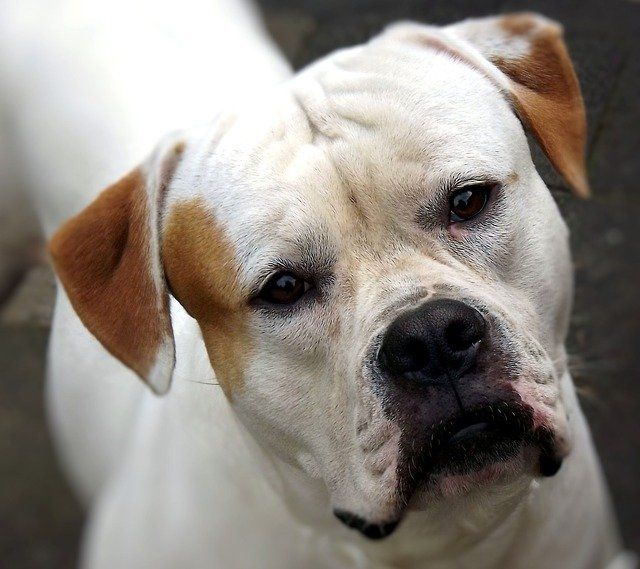 The American Bulldog is a pure-bred animal. Originally bred for hunting and guarding, American bulldogs are believed to have evolved from English bulldogs and are thought to be the descendents of the mastiff and cousins to the Bullmastiff. It is easy to classify Bulldogs into categories of bully, standard or hybrid depending on their size. 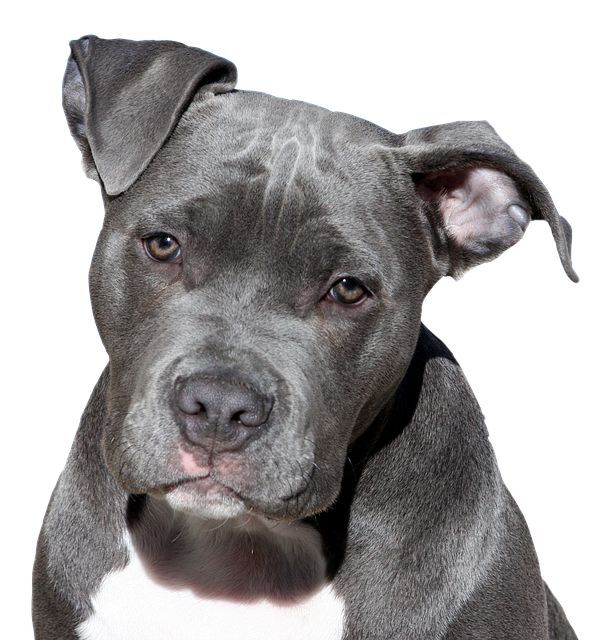 This video will help demonstrate the difference between the two dog breeds.