Difference between the Central and the Peripheral Nervous System
By Theydiffer - June 14, 2018

The nervous system is broken down into two major divisions: the central and the peripheral nervous system. Despite their close association, the two systems are responsible for different bodily functions. This article draws the line between them. 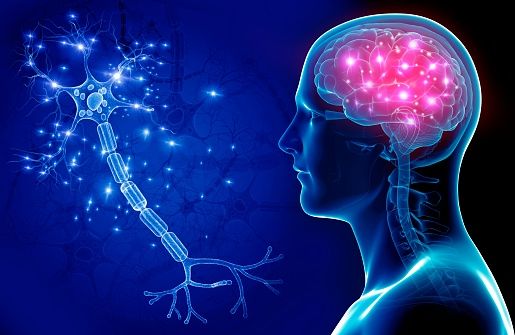 The central nervous system (CNS) is one of the two components of the nervous system. It is made up of the brain and the spinal cord and it plays a major role in the integration of all the information sent by the different parts of the body. It also coordinates bodily activities, which are influenced by internal and external factors. 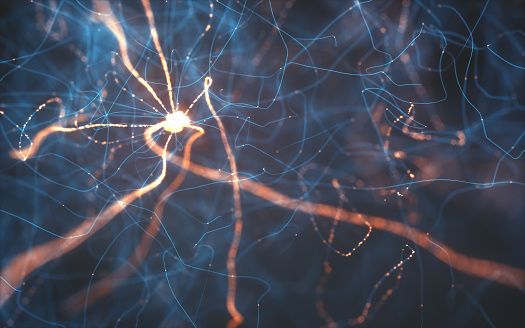 Meanwhile, the peripheral nervous system (PNS) is the part of the nervous system that is located outside the the spinal cord and the brain. Made up of ganglia and nerves, it is mainly responsible for connecting the sensory organs, glands, blood vessels, and different organs to the central nervous system.

Although they both play a critical role in maintaining normal bodily functions, there is a major difference between the central and the peripheral nervous system.

The structures within the CNS have a protective barrier. The cranium, which is a part of the skull, encapsulates and protects the brain while the vertebrae protects the spinal cord. The vertebrae is a series of bones that form and shape the backbone. Unlike the brain and the spinal cord, the nerves and ganglia that make up the PNS are not protected by any bodily structure and are therefore more susceptible to injury.

The CNS performs multiple roles to maintain homeostasis and ensure normal bodily function. As the main core of perception, emotion, and thought processes, the CNS integrates and responds to sensory information from different parts of the body. The spinal cord regulates musculoskeletal reflexes and acts as a pathway for signals between the body and the brain. The brain, on the other hand, integrates sensory information and coordinates the voluntary and involuntary functions of the body.

The CNS is mostly made up of specialized cells that are not capable of dividing and regenerating, making recovery from an injury extremely difficult. Since the CNS is made up of a very complex network, recreating and mimicking the system after the injury is challenging. Recovery from damage to the PNS, on the other hand, is highly dependent on the extent of injury. Peripheral nerves may or may not recover after a trauma.